The younger sister of Kim Kardashian admitted that she smokes marijuana

It became known in the podcast show Sibling Rivalry, reports The Mirror.

By the way, using marijuana is legal in California, where Kendall lives. The model's habit became known almost by accident when the Kardashian and Jenner sisters participated in a frank blitz poll on the Sibling Rivalry show's podcast. 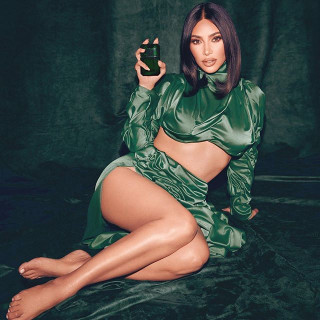 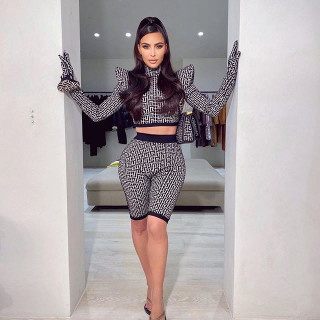 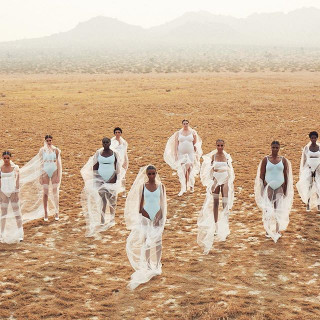 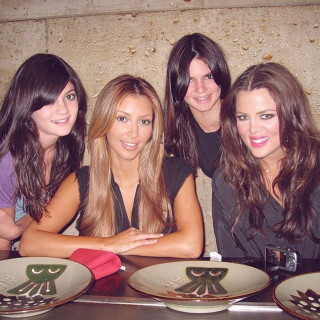