The Internet began to hound the actor Tom Felton, making fun of his appearance.

The hate was his like on the post of writer J.K. Rowling, who fell into disgrace of the LGBT community. The bullying took place on the site of the social network Twitter.

The LGBT community has long attacked J.K. Rowling for being intolerant of transgender people. The writer periodically publishes posts in which she says that it is impossible to erase the concept of a person's biological sex. One of these posts, published in June, was liked by Tom Felton. True, he later took off the heart, but it was too late. The LGBT community had already taken up arms against a new victim.

Haters began to insult the 33-year-old British actor who played Draco Malfoy in the Potterian, unflatteringly about his appearance, citing photographs of other actors for comparison. 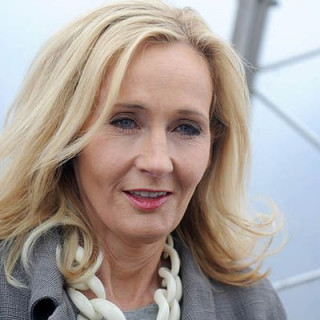 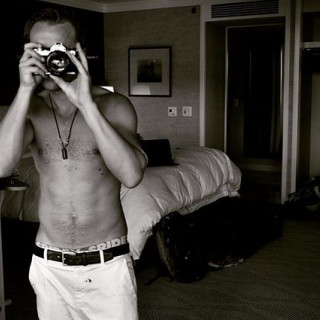 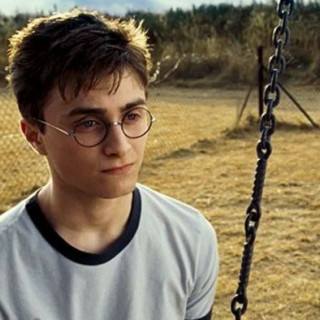