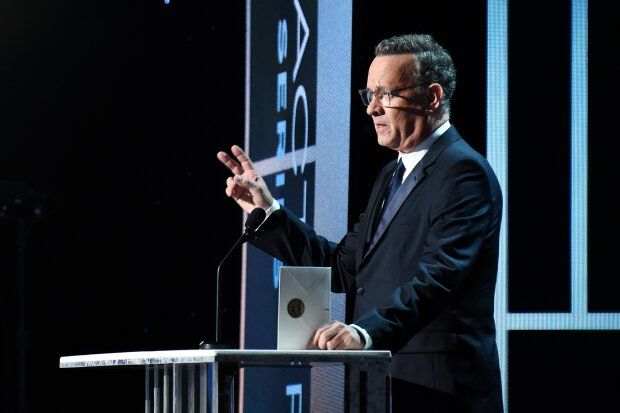 A week later, the couple was discharged from the clinic, but they decided to isolate themselves to put others at risk.

Yes, Oscar-winning Tom Hanks said he was initially doubly worried about his health because he had a chronic illness.

Therefore, he also noted that his and his wife's discomfort due to illness had passed within two weeks. At the same time, the reactions to the disease in both were significantly different. Rita Wilson had a loss of taste and smell, severe nausea and fever, that her husband "had a terrible body ache," he felt terrible fatigue all the time and could not focus on anything else. 12 minutes." 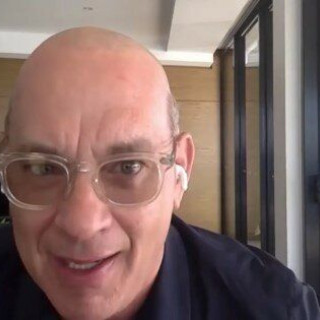 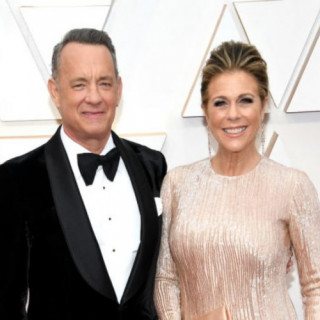 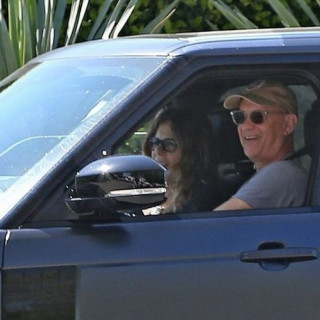 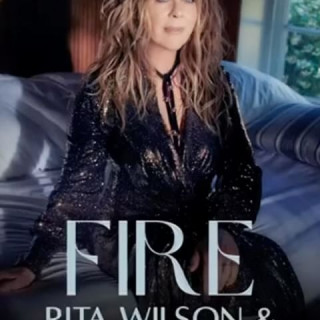 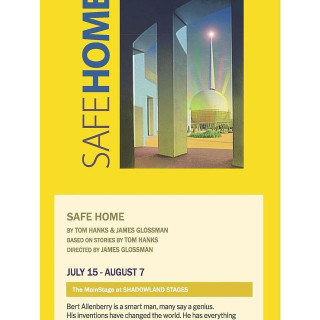 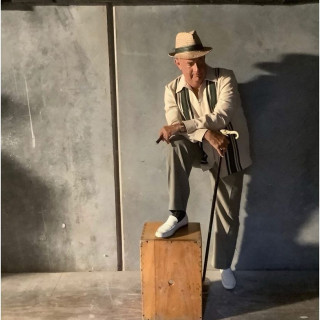 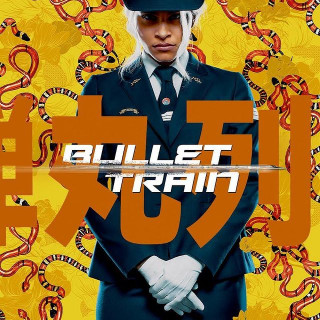