Tom Hardy is the next James Bond? 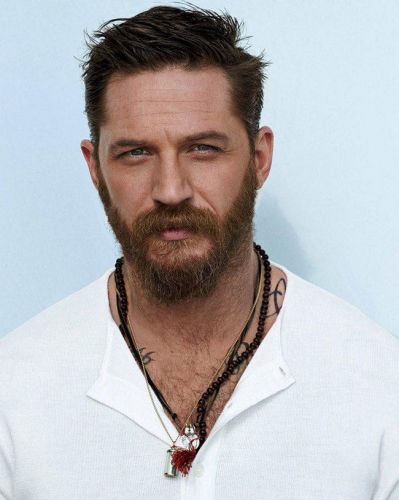 The Vulcan Reporter, citing its sources, announced that 43-year-old Tom Hardy would be the actor who will play James Bond in the next Bond episode.

Officially, the new performer of the role of Bond should be announced by the producers after the premiere of the 25th part of the film, titled No Time to Die, starring Daniel Craig. The premiere is scheduled for November 2020.