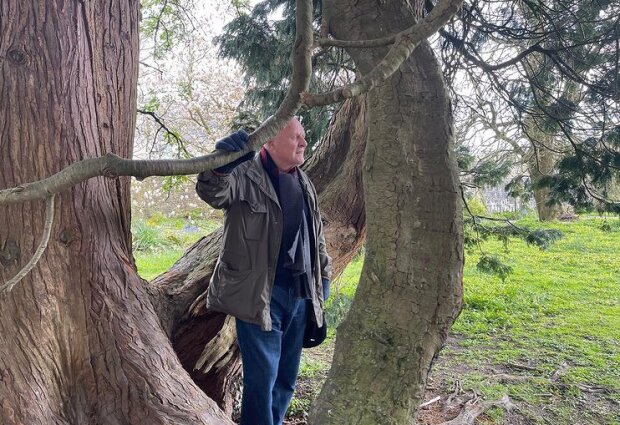 The day before, the whole world watched the 93rd award ceremony of an essential film award Oscar.

Anthony Hopkins, 83, won the Oscar for Best Actor. The year's actor played Anthony in "Father," for which he received a well-deserved award. He became the oldest Oscar winner in the history of the film awards.

"Father" is a rare drama about old age that shows dementia through the eyes of a patient, the debutant director taking an unconventional approach to the subject of aging. Anthony Hopkins played the lead role in the film. The main character gradually loses his memory, his daughter tries to find a nurse for him, but he rejects everyone. Anthony Hopkins and Olivia Coleman played the characters.

A talented British actor Anthony Hopkins won an Oscar for the second time in his career. He first won a statuette for his role in Silence of the Lambs (1992). 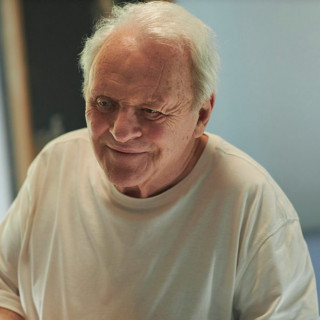 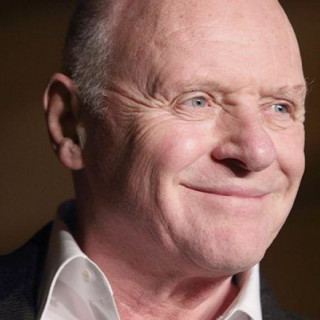