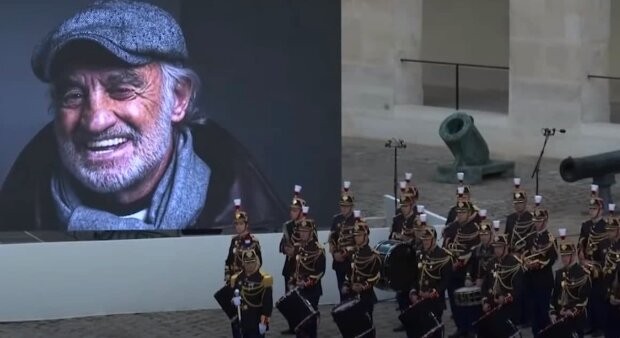 The star of French action films was 88 years old.

It became known that the legend of cinema Jean-Paul Belmondo died at the age of 89. About the death of the star reported his legal representative.

The actor is known and loved by audiences around the world thanks to his participation in such films as "The Professional," "Man of Rio," "Four Hands Game," and others.