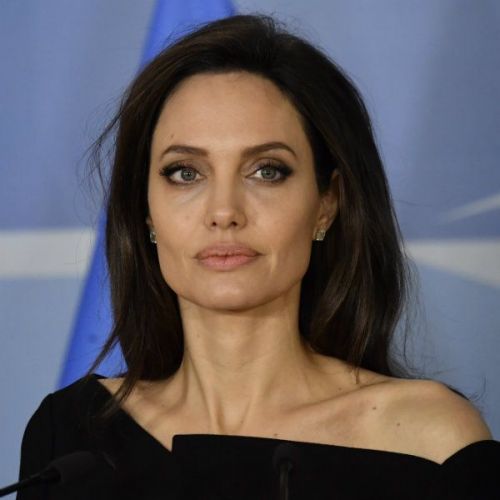 American film actress Angelina Jolie will stand up in court against her husband, actor Brad Pitt.

Shortly, there should be a regular meeting on the artists' divorce. Court records show that Jolie has filed several documents disclosing the facts of domestic violence on the part of Pitt.

There is some information from the ex-spouses' children, who are expected to attend this court hearing. Court permission is pending for Shiloh, Knox, and Vivien to participate in the hearing. Maddox, Zahara, and Pitt are already of the requisite age to testify.

The actors filed for divorce in 2016. They then began suing for custody of their six adopted children. Pitt insists on an equal charge, while Jolie wants more rights.