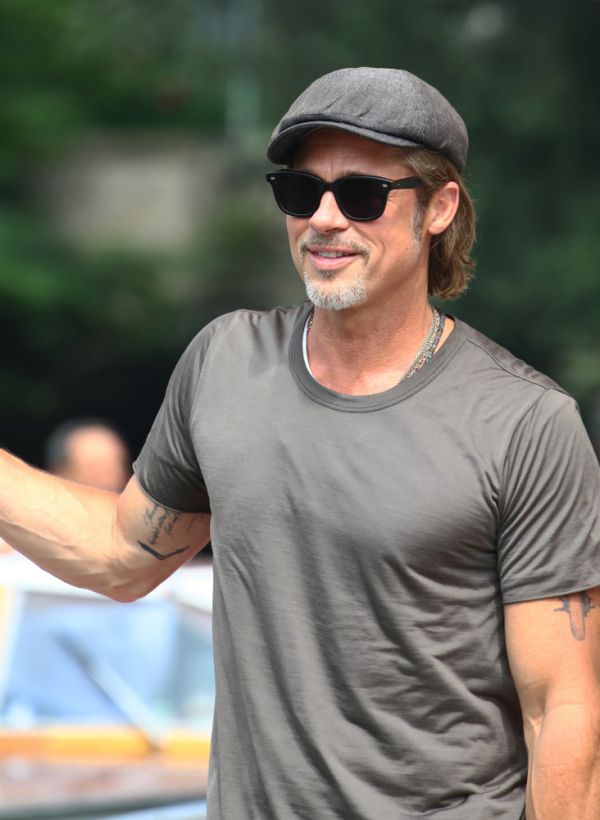 The custody battle between the celebrities has been going on for years. The actress is trying in every way to prove that Brad Pitt is a ridiculous father who can harm their mutual heirs.

Earlier in court, this version has already confirmed their eldest son Maddox. And today, it was revealed that Angelina Jolie's other children were also willing to testify against Pitt.

Which of the heirs was ready to testify against Pitt, unfortunately, is not reported. But it is likely to be about the other two older children, Pax and Zachary. However, the judge at one time denied this request from Jolie, not considering it necessary to hear the testimony of the minors. As a result, the temporary ruling established Brad's right to be regarded as a legal guardian.

The next hearing will take place on July 9. As insiders say, the actress intends to do everything in her power to get the earlier court decision overturned in favor of her ex-husband. And it is not ruled out that Angelina Jolie's children will still be allowed into the courtroom as the primary witnesses on their mother's side.