Ashton Kutcher was going to go into space, but his wife turned him down 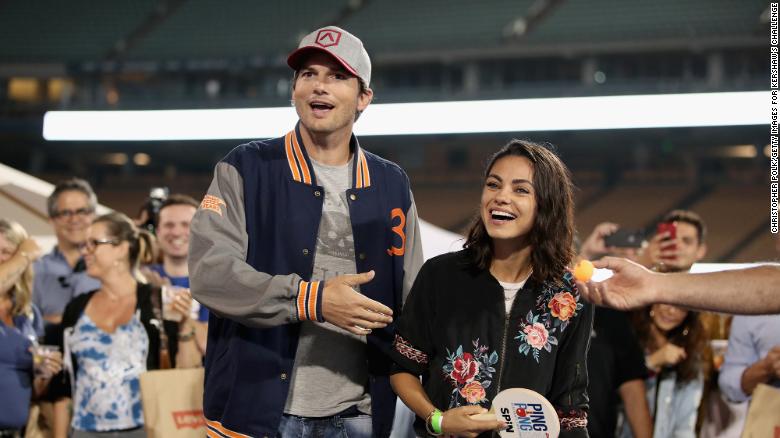 Hollywood actor Ashton Kutcher went into space, but his wife, actress Mila Kunis, turned him down. She said it was an unnecessary expense from the family budget.

Kutcher, 43, was about to take the next Virgin Galactic flight. Five days ago, its founder, billionaire Richard Branson, flew into space in his rocket plane.

Kutcher bought a ticket in advance and was planning a flight, but his wife convinced her husband to stay on Earth.

"When I got married and had children, my wife explained to me plainly that flying into space was not a good idea when you became a father. That's why I sold my ticket to fly with Virgin Galactic. The next time I'm supposed to be on board, that will not happen anymore. However, when I still get into space," - said the actor. 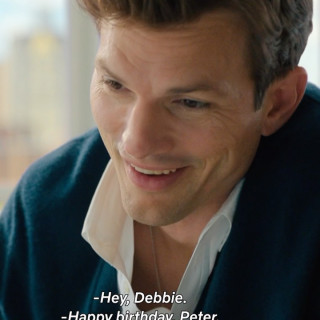 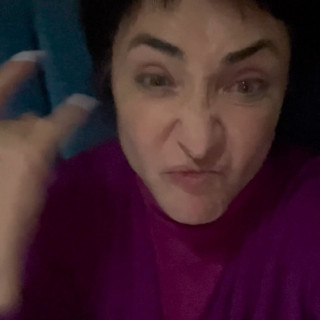 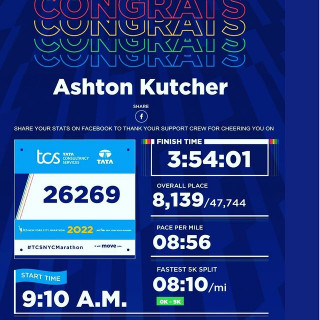 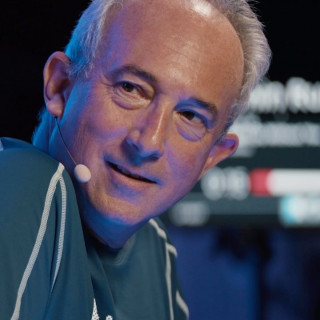