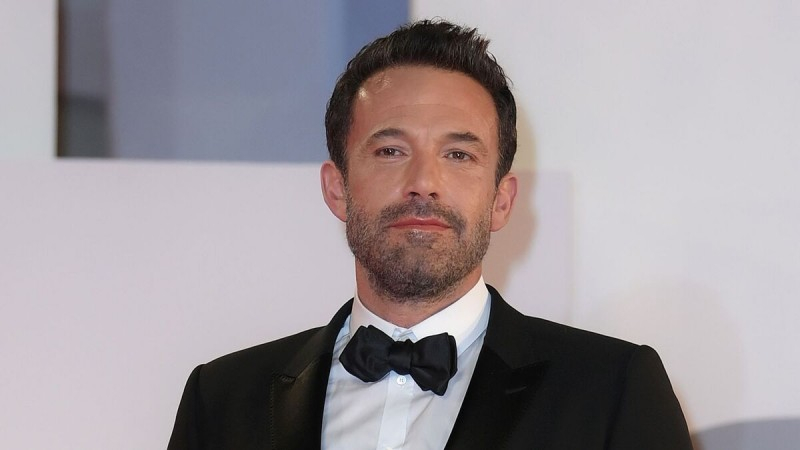 But the end of his acting career is not yet out of the question.

The box office failure of "The Last Duel" infuriated Ridley Scott and forced Ben Affleck to rethink a lot of things. The actor realized it was time for him to change.

"This business has changed, especially because of Covid. People aren't rushing to the theaters, and they want to watch movies at home. They can get a good 65-inch screen for $180 at the supermarket," Affleck says.

Ben believes that today's movie world needs high-profile blockbusters, in which he no longer stars.

"Once that happened with 'The Last Duel,' I thought that was the last theatrical release I would have. It's something I was interested in and liked and something I don't like anymore," Affleck sadly told The Playlist. 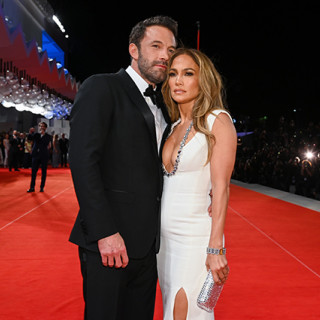 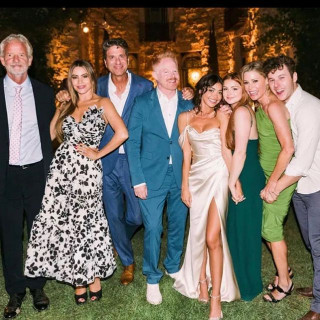 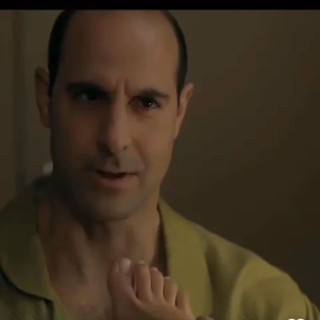 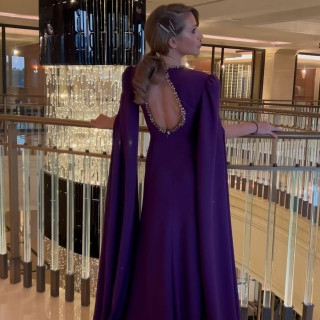 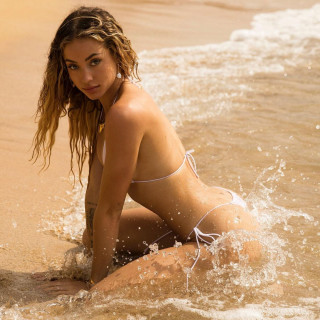