Beyonce showed off her feminine figure in new photos 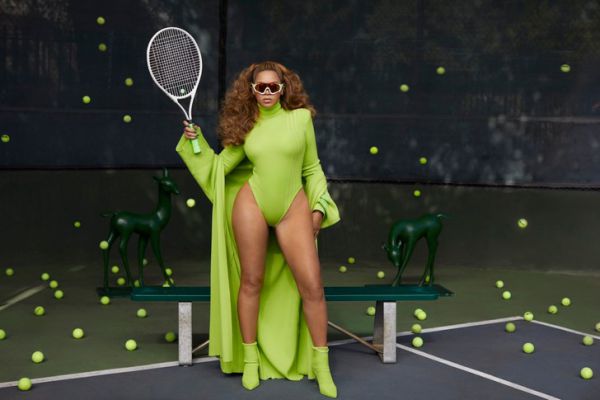 Beyonce burst into the information space "main specialty" for the first time in a long time: she released a new single, Be Alive.

But also, the singer's second work is not without attention: a few hours ago, she shared a "teaser" for the next Adidas x Ivy Park collaboration. And, suddenly, the two projects are interconnected.

An attentive viewer will notice that the star poses on the tennis court with a racket in his hands in the picture. And be sure to draw a parallel with the already mentioned single, which became a big one for the movie "King Richard" about the father of athletes Vinus and Serena Williams.

Next up is Beyoncé's look itself. The bodysuit, coat, and booties are related to the Adidas x Ivy Park collab; the saturated hue of the items indicates this. The color of the future collection, in general, is not much that we know about it, except that it will include a pair of UltraBOOST sneakers. 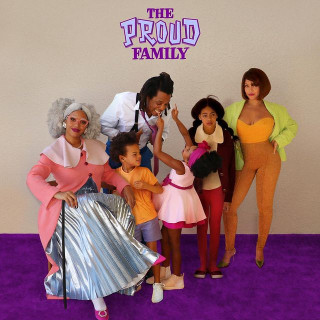 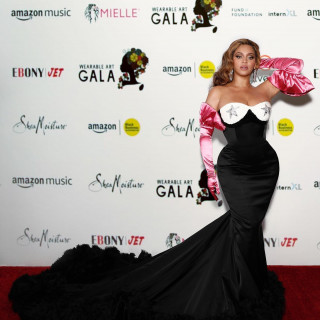 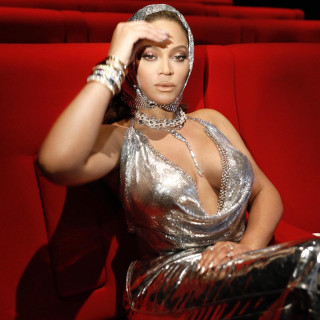 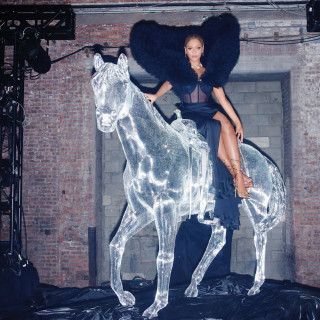