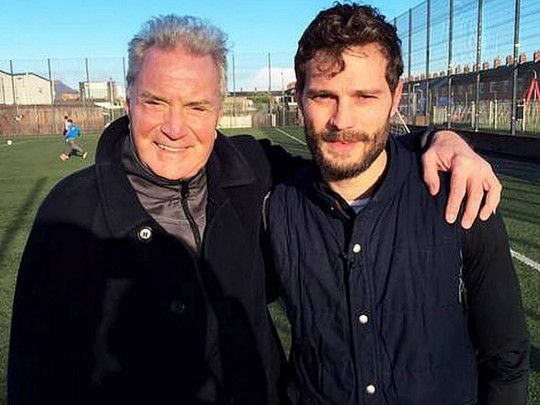 It is reported by the Daily Mail.

In addition to Jamie, Jim, who was widowed in 1998 and remarried, had two daughters - Lisa and Jessica.

Jim Dornan had a cameo in the British crime series produced by the BBC "Crash," the central role played by his son and actress Gillian Anderson. 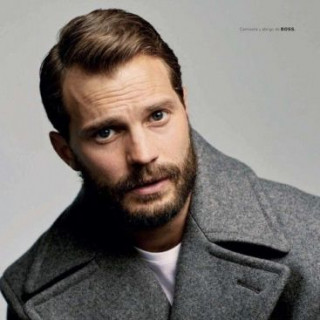 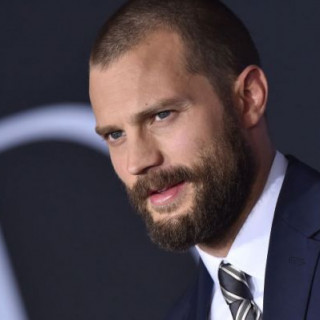 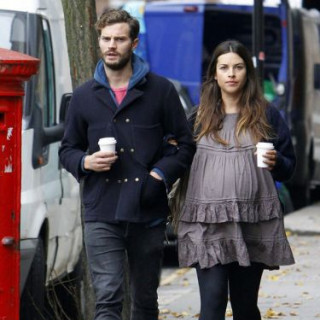 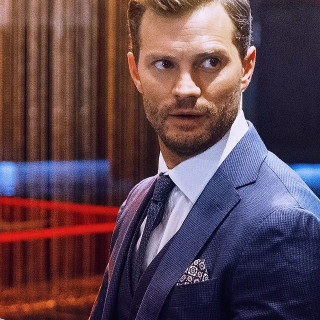 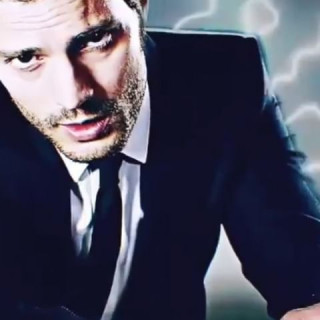 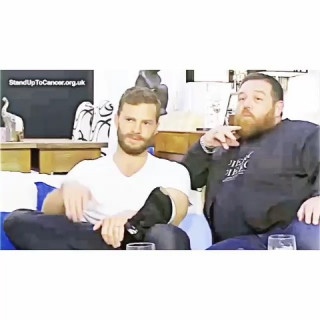 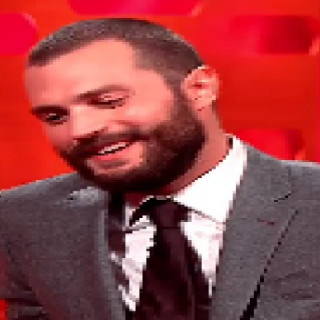