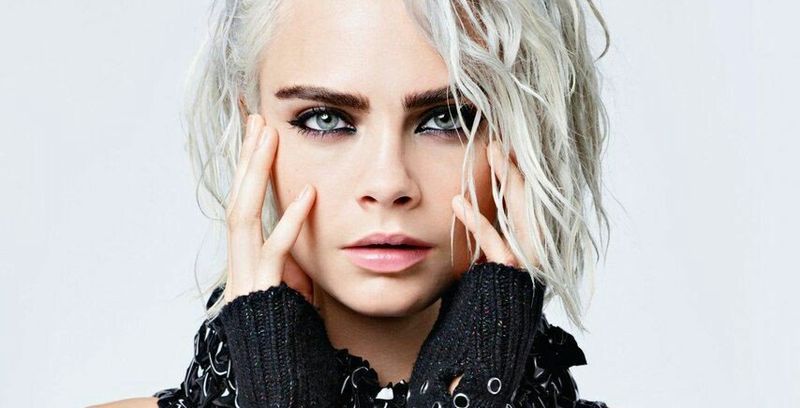 British actress and model Cara Delevingne have overtaken her peers in the list of the highest-paid models in 2020, becoming the wealthiest of them all.

Such a challenging year for the model was very, very successful. Delevingne worked with Burberry, DKNY, Jimmy Choo, Rimmel, and Volkswagen, starred in movies, wrote a book, and released several albums. 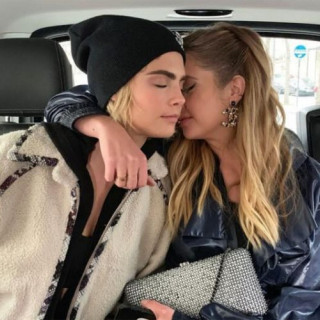 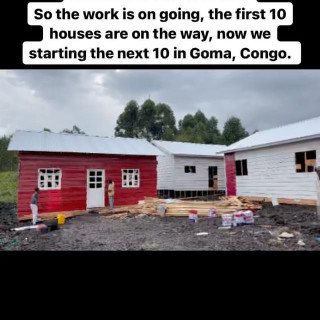 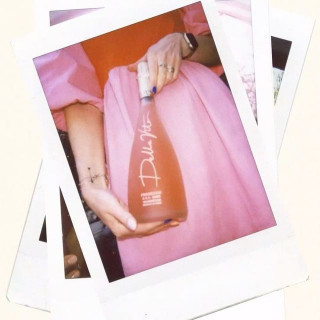 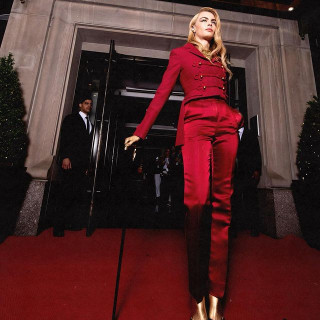 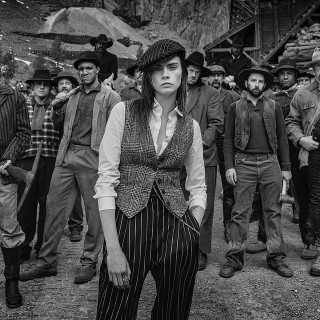