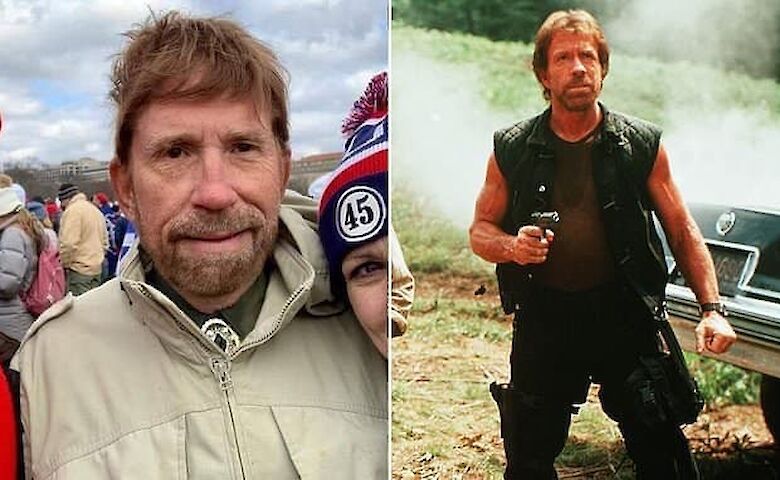 Chuck Norris had to deny his participation in protests at the Capitol in Washington because of a double photo.

The actor denounced the protesters, stressing that he does not support "violence in any form."

A photo has been found online purporting to show Chuck Norris participating in protests under the Capitol in the United States. As it turned out, it was his look-alike.

"I recently learned that there was a Chuck Norris look-alike during the Capitol riots in Washington. It wasn't me, and I wasn't there," the actor tweeted.

Norris expressed that there is "no place for violence of any kind" in American society. He added that he has always advocated and will continue to support law and order.