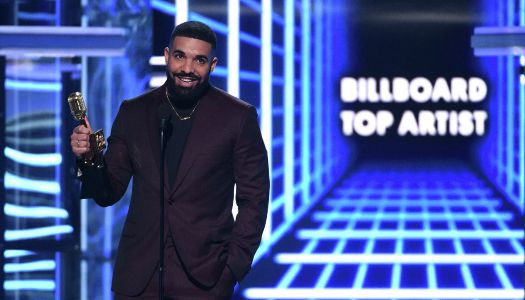 There are 12 Drake recordings on the streaming platform, including the debut EP So Far Gone, which only appeared on Spotify in February 2019.

Fans are now awaiting the release of his sixth studio album, Certified Lover Boy, which is expected to be released early this year. 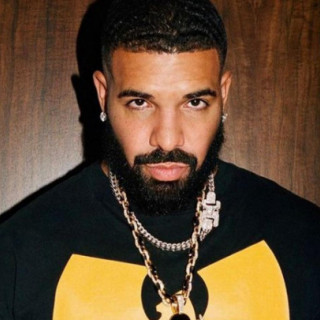 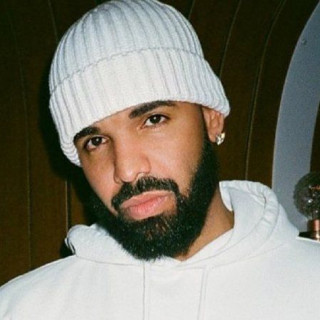 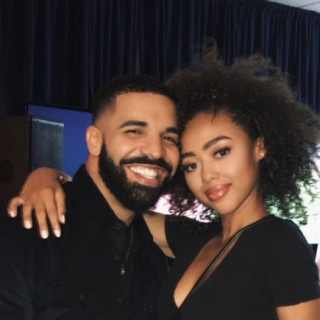 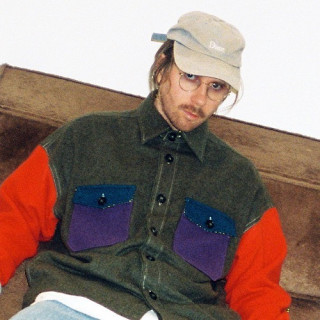 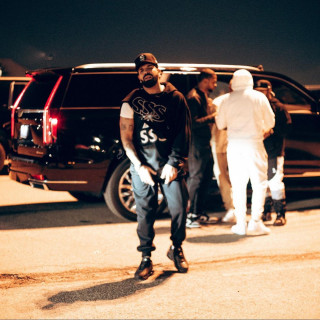 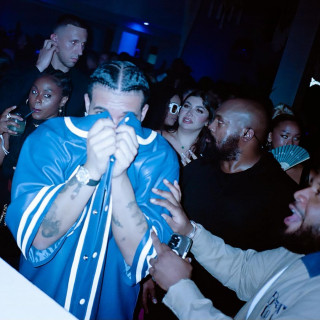 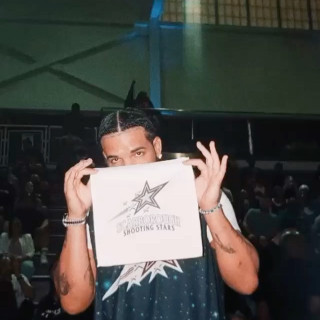