Elizabeth Olsen opened up about her rivalry with her older sisters 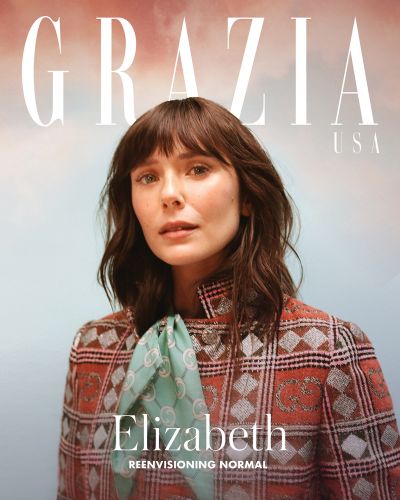 Mary-Kate and Ashley Olsen have been popular long before the world knew Elizabeth existed.

The 32-year-old youngest of the Olsen sisters, Elizabeth, cannot escape her family name pressures. However, despite the difficulties, the girl has managed to make her name by stepping out of her sisters' shadow.

The star graced the second digital cover of Grazia USA's New York Fashion Week's issue. In the interview, however, the girl talked about how she lives under the pressure of constant comparisons to Mary-Kate and Ashley.

"Nepotism is something I understand perfectly. And, of course, I always wanted to be seen as a separate entity," Elizabeth said, adding that she was well aware of the weight of her sisters' popularity when she first started acting.

Although Elizabeth eventually pursued a career, she admitted that she always loved her older sisters' style. In January, the actress said she always wanted the same clothes as her sisters.

"Everything my sisters have ever worn in my entire life, I'd like to wear even now that I'm an adult. I want their coats. I want their shoes. I want their dresses," she admitted." And that's something I can never outgrow."

The actress explained that she always visited secondhand stores to find clothes similar to those worn by her 34-year-old sisters.