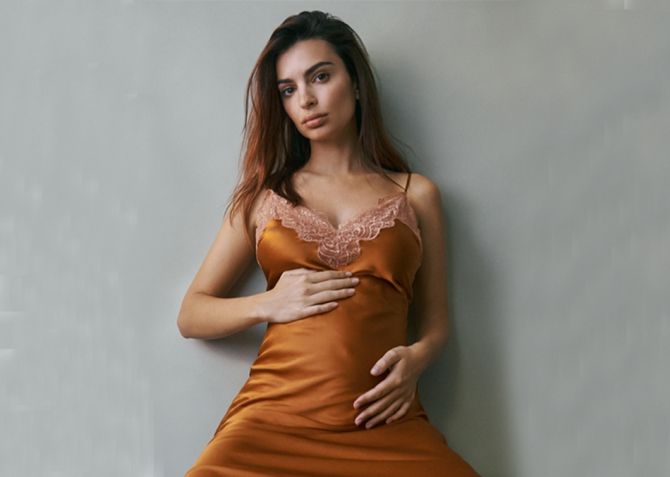 Model Emily Ratajkowski shared with her subscriber's photos that were taken during childbirth.

Note that Ratajkowski became a mother for the first time ten days ago. Her firstborn son was born on March 8. The boy was named Sly.

In the caption to the photo, the model noted that the pictures were taken in between contractions and in the first minutes after the baby's birth. 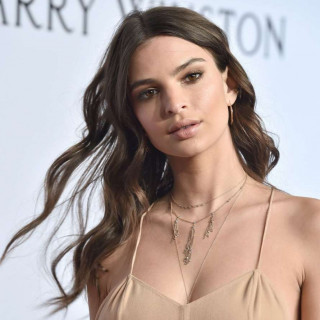 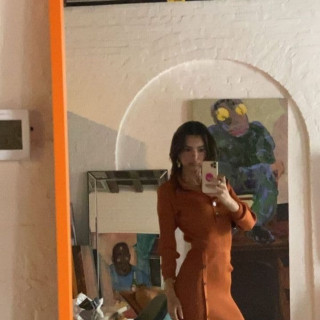 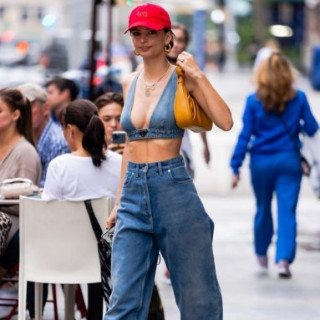 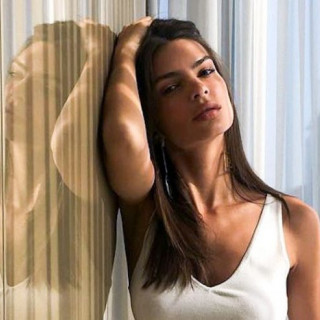 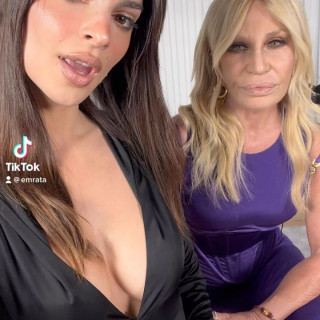 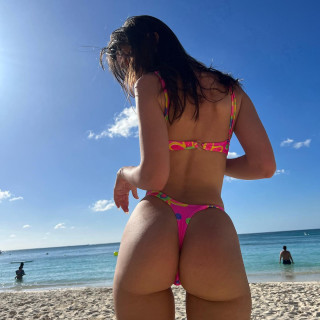 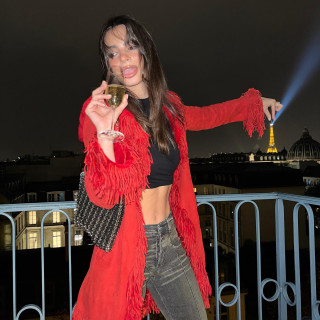 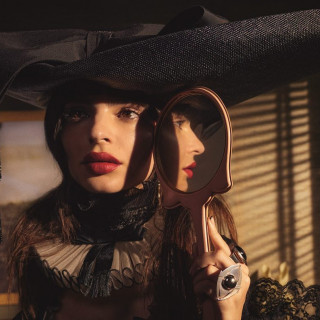