Fast and Furious movie car to be auctioned off 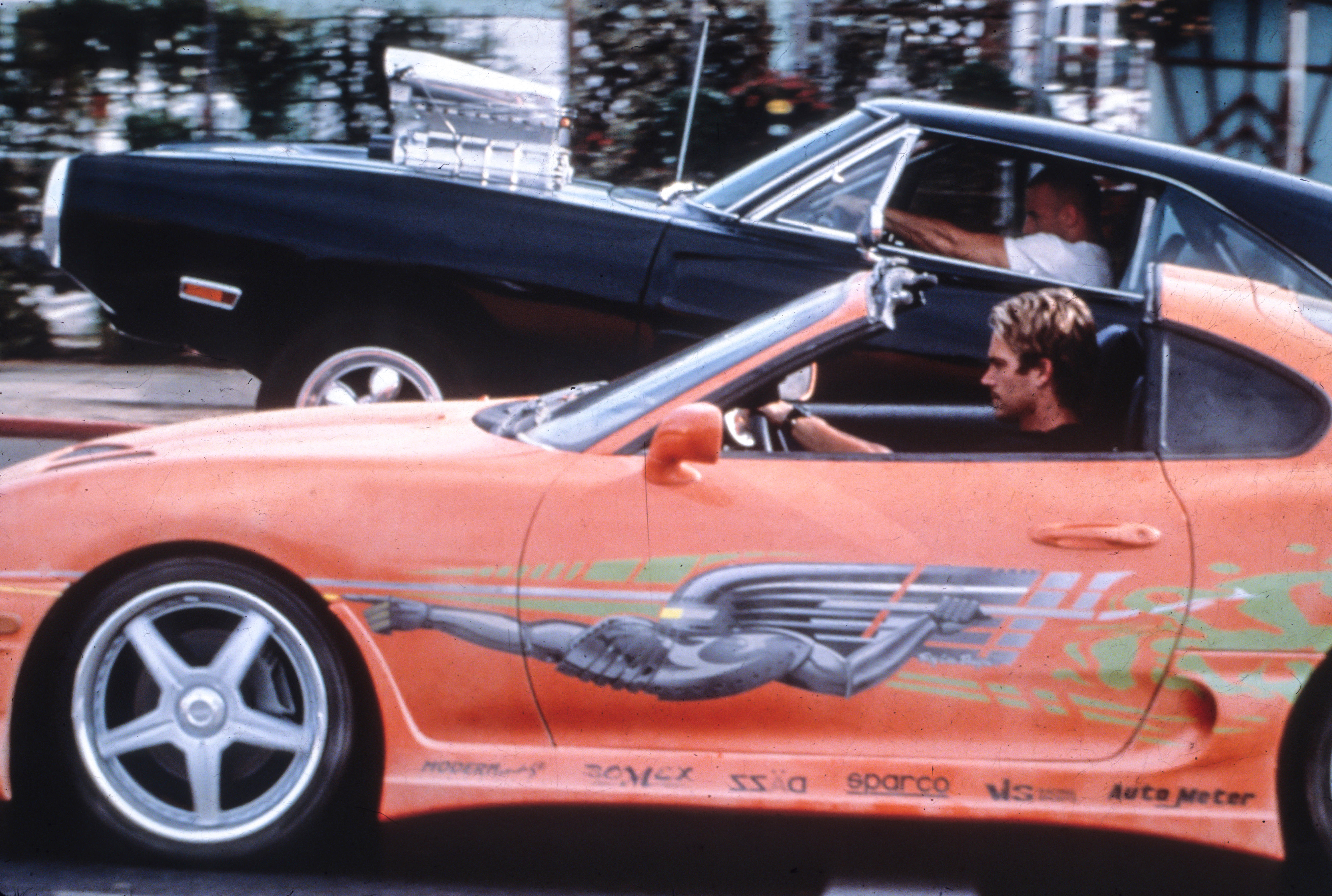 Car Toyota Supra 1994 issue movie fans could see in the first two parts of the "Fast and the Furious."

It was driving, tragically died, actor Paul Walker. The car will be sold at a Barrett-Jackson auction in June.

The car is in excellent technical condition as it was only used during filming for close-ups. The movie became so popular that many street racers dreamed of having the same car after being released.

The Toyota Supra that will be presented at the auction was explicitly assembled to film the movie. It has a standard engine, but the transmission is automatic.

About six years ago, a similar car was auctioned off used to perform stunts in the movie. It was put up for sale by a stuntman and went under the hammer for 185 thousand dollars.