Gigi Hadid and Zayn Malik got married in secret 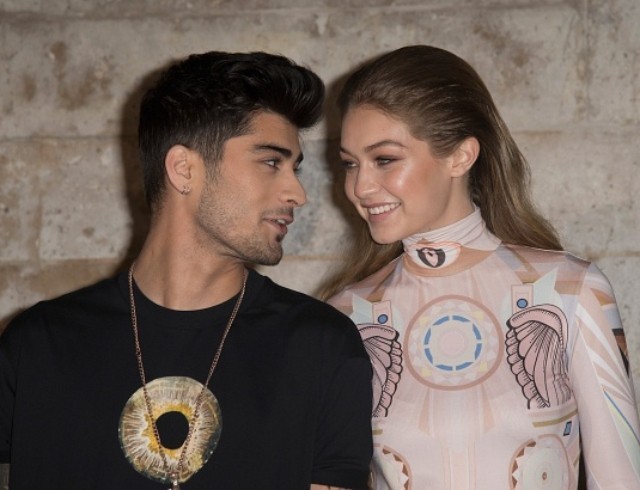 In the fall of 2020, Gigi and Zayn became parents for the first time. During this time, there were no hints of a wedding for the star couple. However, the musician's partner in the duet "To Begin Again" has mentioned that they are married.

In a recent interview, singer Ingrid Michaelson stated the following: "We've never met, I've never talked to him. Zane doesn't do what he doesn't want to do, and the fact that he did this song is very flattering. He's a self-sufficient man; now he's married and has a child."

The phrase that Zayn is married immediately had a bombshell effect on the Net. Fans immediately speculated whether this is true or perhaps the singer is simply not well enough informed about the star couple's personal life.

The potential spouses have not yet made any statement about the announcement of their secret marriage. 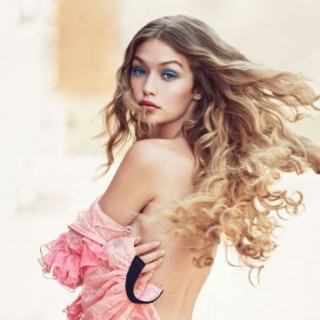 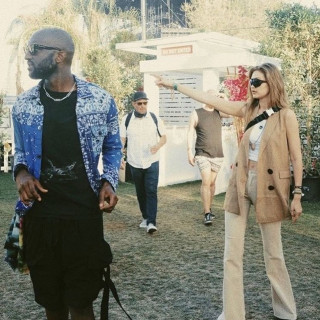 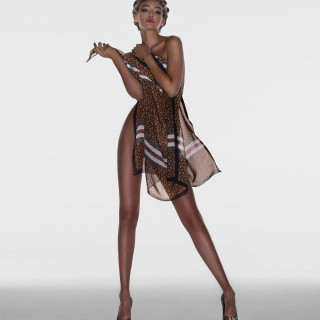 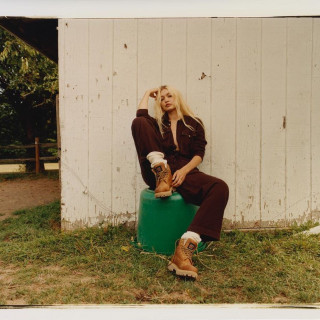 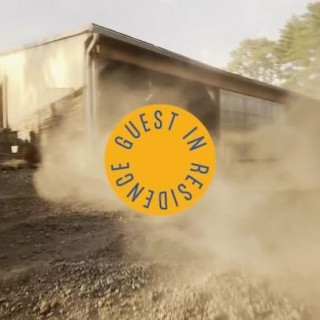