Gillian Anderson appeared in the pages of Interview 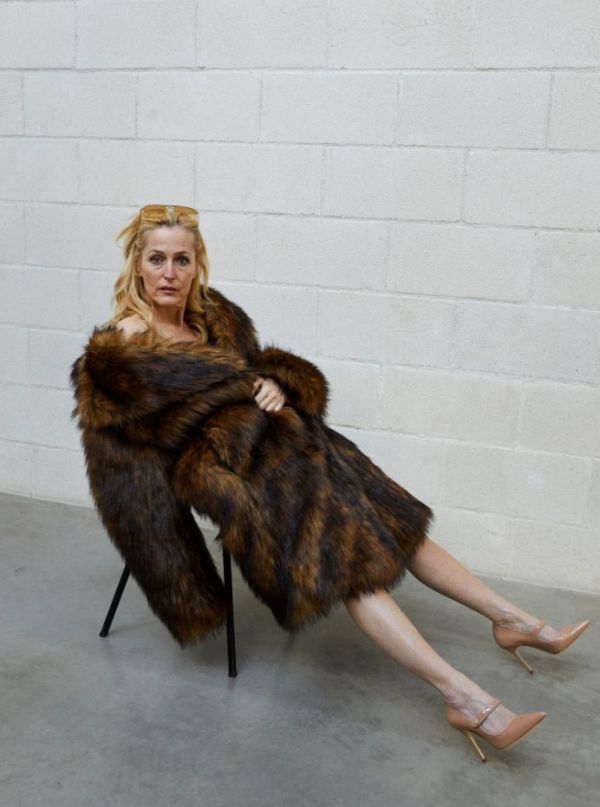 American actress Gillian Anderson was born in Chicago, but her family moved to London soon after.

They moved back to the U.S. before Jillian even entered high school but kept an apartment in England, where they returned every year. She studied acting at DePaul University's Chicago Theatre School and took part in the National Theatre U.K. summer program at Cornell University.

When Anderson began acting professionally, her roles only added to the mystery. First, Anderson became a star as FBI agent Dana Scully on the paranormal procedural "The X Files," which defined decades of Fox, where for 11 seasons she explored all sorts of anomalies and conspiracies with a deafening skepticism and impeccable American accent.

And now this star looks at us from the pages of the Interview. 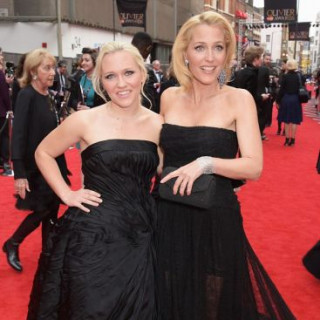