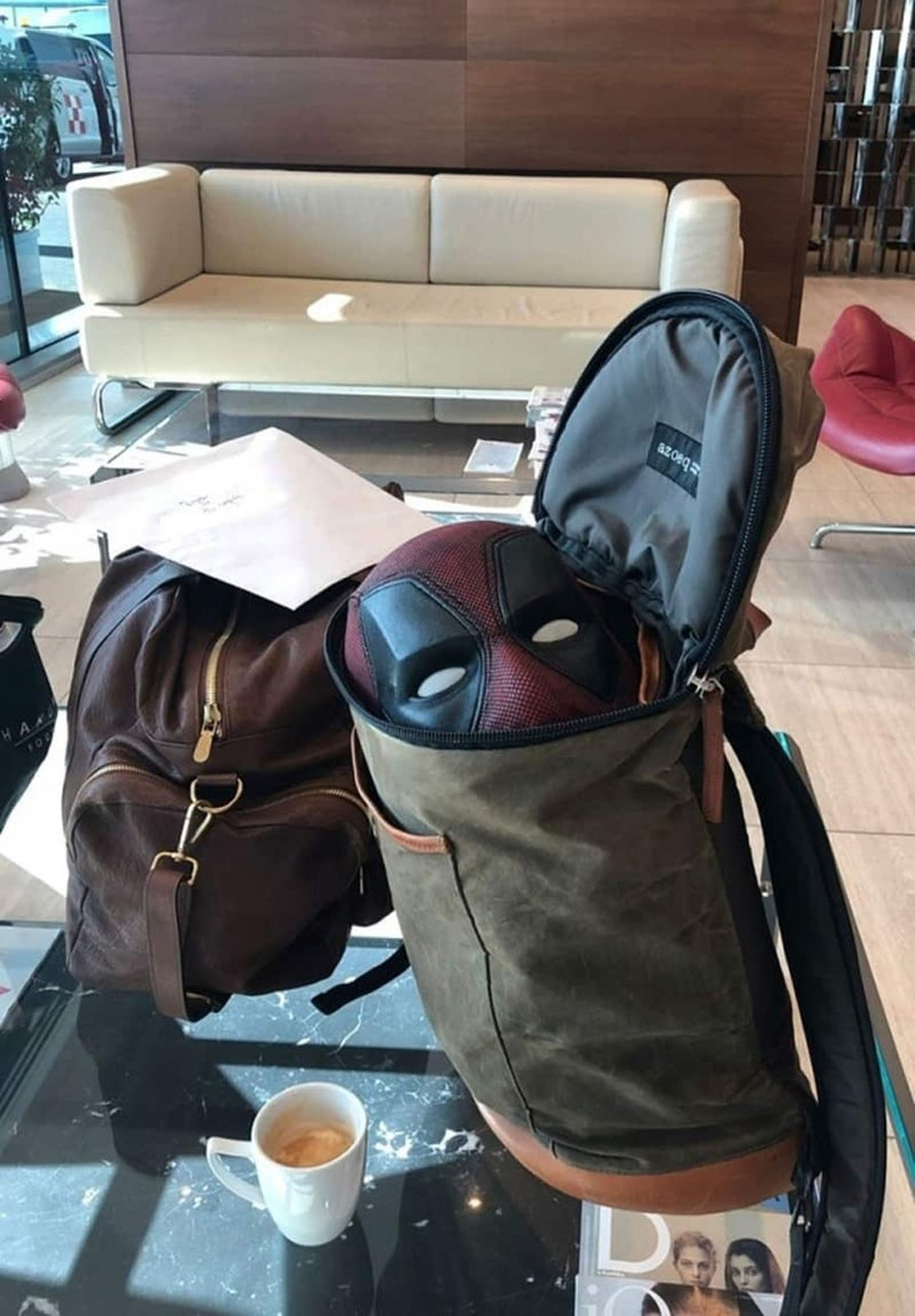 On his Instagram, Ryan Reynolds posted a photo with a Deadpool mask.

The photo shows a domestic setting, several bags, and one of them offers a mask. We can assume that this is a hint that his character will soon appear in one of the movies or commercials, or it was just trolling fans of the popular hero.

After the merger of movie giants Disney and FOX, Wade Winston Wilson got into the Marvel hero movie universe. So now Deadpool may not appear as the main character but as one of the characters in a movie not about Deadpool at all. 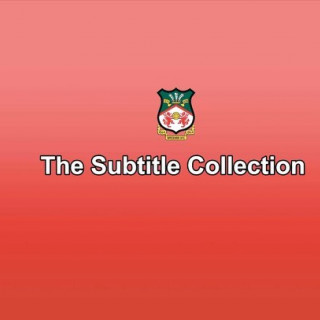 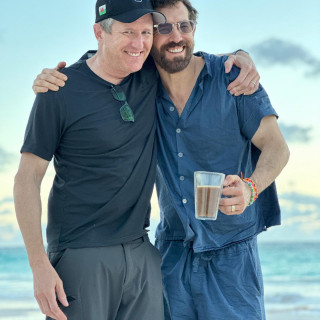 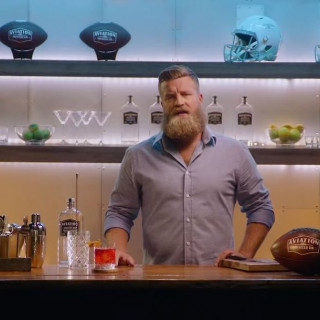 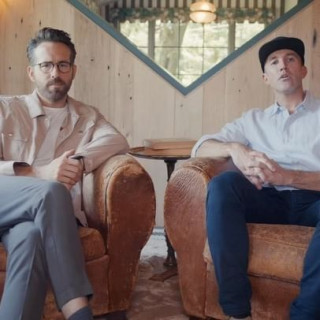