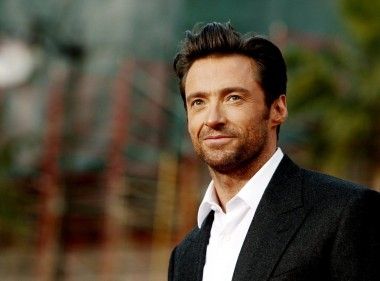 Hugh Jackman shared a video on Twitter in which he recommends watching the documentary comedy series Pretend Itʼs a City on Netflix, which has seven episodes.

"I recommend Pretend Itʼs a City on Netflix. It was directed by Martin Scorsese and produced by Fran Lebowitz, a great New Yorker, humorist, and writer. The series is hilarious, and I laugh so loud. It reminds me how much I love the city, how long it's been since I've had my phone in my hand on the street, but would look up, down, and around. The biggest irony in this recommendation story is that I'm sure if Fran Lebowitz herself found out that an actor she'd never met was recommending her show through social media, she'd find it annoying and repulsive. So I'm sorry, Fran," the actor shared. 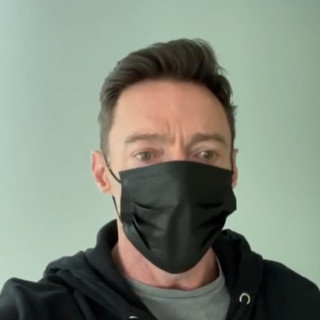 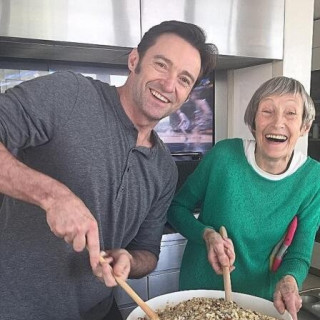 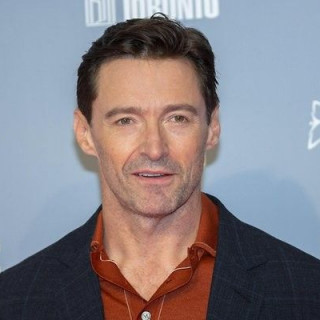 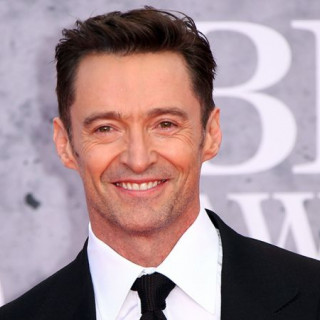 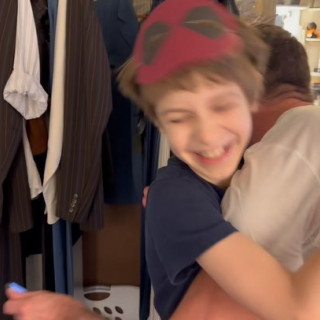 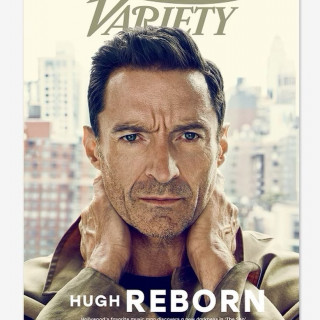 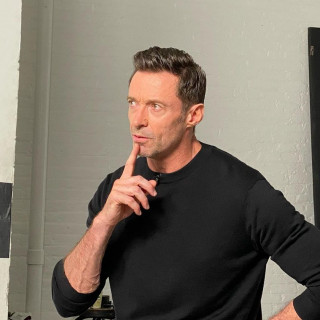 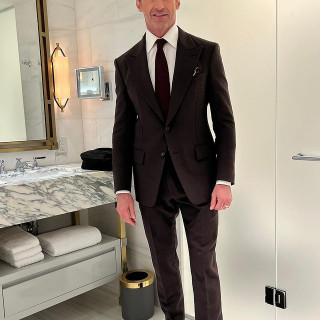