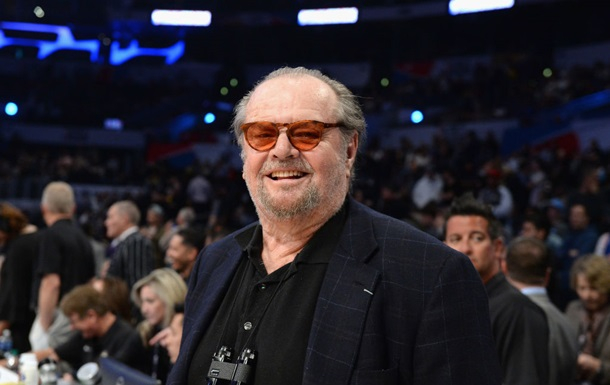 An insider said that one of Hollywood's greatest actors is "living out his last days" in his Los Angeles mansion.

American actor, director, screenwriter, and producer Jack Nicholson has dementia and does not leave his home.

According to a source close to the 84-year-old Nicholson's entourage, he is physically fine, but his mind is not.

As noted by the source, Nicholson is "finishing his last sad days" in a mansion in Los Angeles, where he is cared for by a daughter and son.