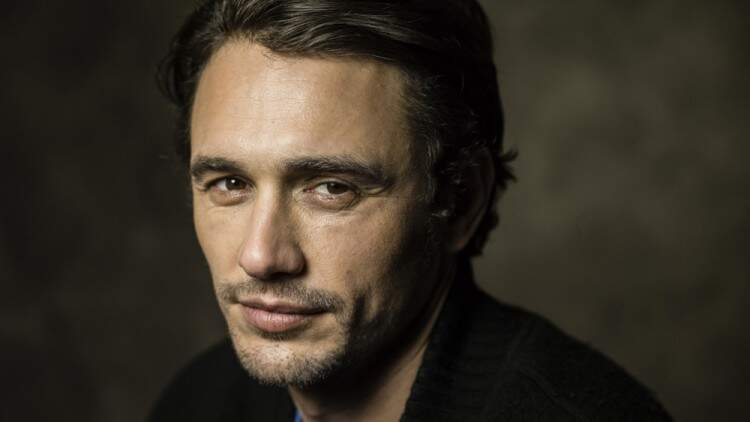 Actress Charlene Yee, 35, known for her role in the film "The Creator's Woe," has accused her partner on the set, 42-year-old James Franco, of sexual harassment.

She said she wanted to leave the project because of the actor's inappropriate behavior, who also directed the picture. Still, producers persuaded her to stay, offering her a more significant role.

"I cried and told them it was the exact opposite of what I wanted. I did not feel safe working with a sex maniac," said Charlene. They tried to prove to her that the accusations against Franco were false and long "outdated." Recall, back in 2014, and a 17-year-old girl said that the famous actor harassed her in a hotel.

These arguments did not convince Charlene, and she decided to write a post on Instagram in which she publicly accused James of harassment. She noted that it disgusts her to see white abusers choose this behavior model instead of protecting women and children.

Following Yee, other women who Franco's actions have hurt also spoke out. One of them said that the actor tried to have "sexual correspondence with her on Snapchat" without her consent. And when the girl told him "no," he morally pressured her, which made her feel terrible. Another victim said she was intimidated by influential producers and took a long time to speak out about Franco's behavior. She called the encounter with the star one of the most toxic and abusive. Franco himself denies all accusations against him.