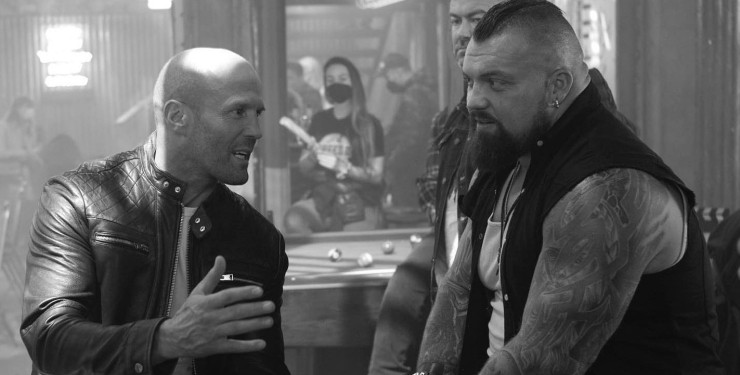 The actor and athlete had a friendly chat in between filming the action movie "Unstoppable 4."

British actor Jason Statham, 54, who is currently starring in the fourth installment of the action film "Unstoppable," shared photos of himself posing with 33-year-old Brit Eddie Hall, nicknamed "The Beast," who won the title of the most muscular man on the planet in 2017.

"No man can imagine the impossible like this man. When Eddie lifted 500 pounds above the ground, he broke the world record by nearly 80 pounds. It crushed and destroyed everything that had gone before. Most records are broken by a slice, a pound, or two at most. It was superhuman strength like we had never seen before! Eddie writes history books and continues to set goals. Huge respect for this man and a privilege to spend time together" reads the caption to a series of black and white shots. 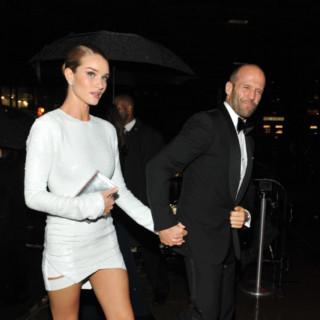 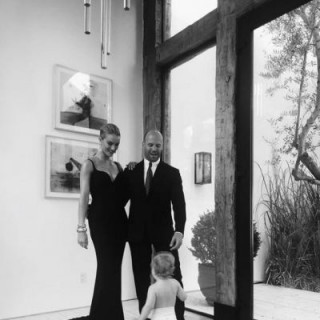