Jennifer Lawrence gets hurt on set 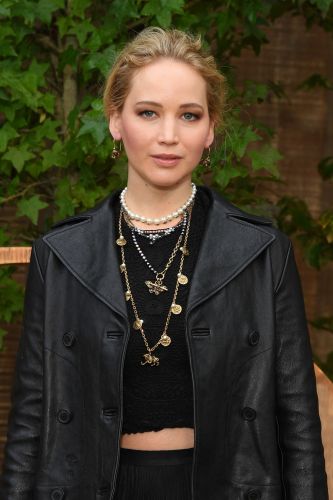 There was an explosion on the film set, which resulted in shards of glass falling on Jennifer Lawrence, scratching the actress's face.

The actress takes part in the filming of the blockbuster "Don't Look Up." This sci-fi thriller's plot is built around two scientists who learn that a vast meteorite will hit the earth in six months. The scientists try to warn the world about the danger, but they are not believed. One of the scientists is played by Lawrence. The film will premiere this year on Netflix. 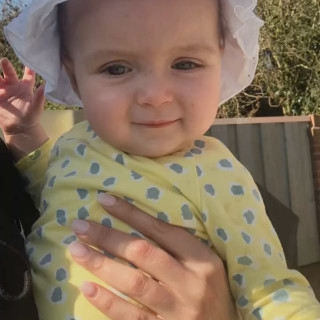 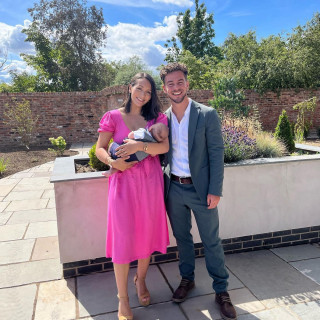 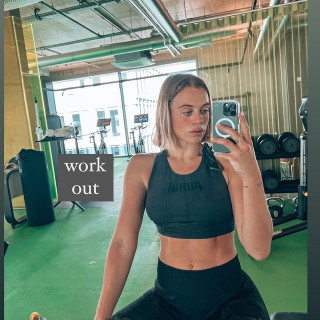