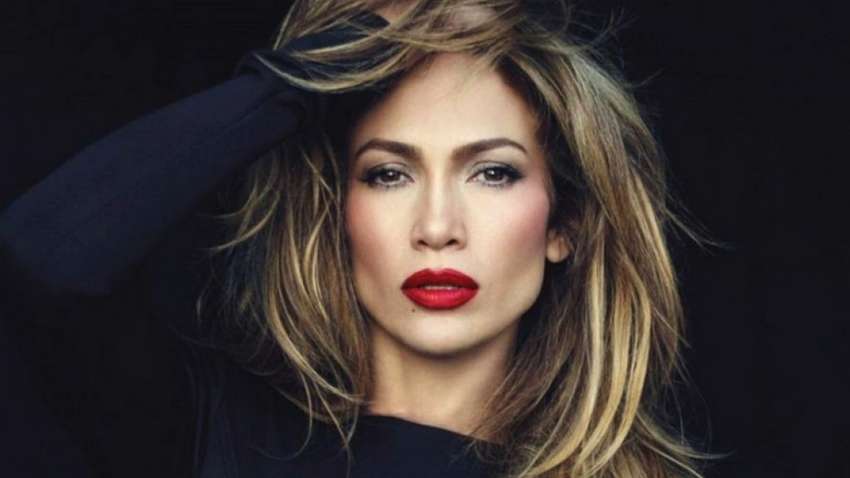 Jennifer Lopez has officially announced that she and Alex Rodriguez have broken up but will remain on friendly terms. The publication People shared this information.

On the eve of the Hollywood actress released an appeal to the public, which stated that she broke off an engagement with basketball player Alex Rodriguez. Their lavish wedding was supposed to occur in the summer of 2020, but the coronavirus pandemic hindered plans. Jennifer and Alex's relationship didn't pass the quarantined test.

"We realized we were becoming friends, and we hope to remain so. We will continue to work together and support each other in businesses and projects together," the statement read.

The American star thanked all the fans and friends who supported them through a difficult time and sent kind words. 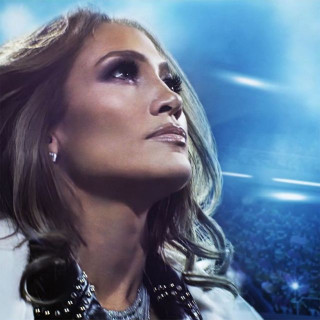 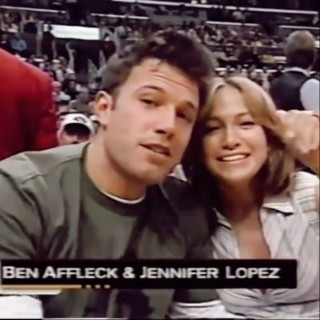 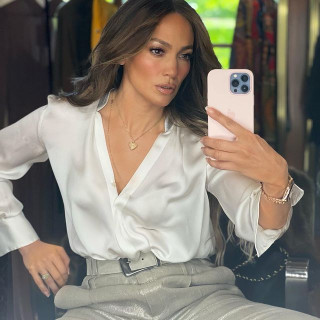 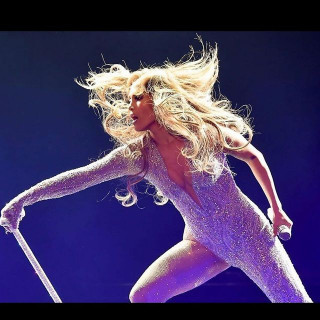