Jessica Alba revealed why she quit her career 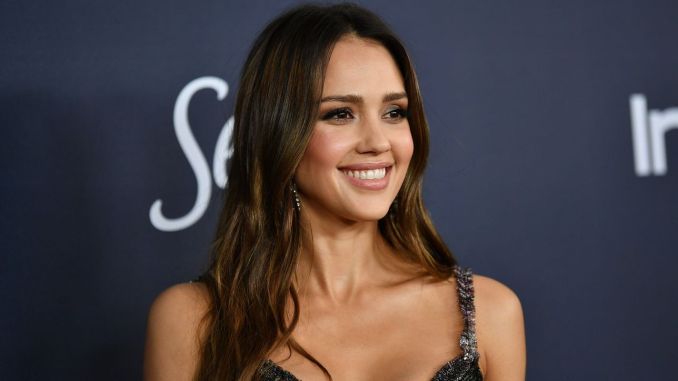 American actress Jessica Alba, whose career began when she was 13, has revealed for the first time why she left the movies.

People write about it.

"My mother had cancer at a very young age. Many women in my family have had various types of cancer, none of them genetic," Alba said.

The actress added that she also "grew up with a chronic illness."

"I had five surgeries before I was 11. I had chronic allergies, and I was hospitalized a lot as a child. At some point, I realized I wanted to live, thrive, and spend as much time as possible with this little person I brought into this world. I realized that health was important. I wanted my child to be healthy, too. It's tough to be happy when you're sick," Alba emphasized.

She also noted that these are the very reasons why she refused to shoot.

At the moment, Jessica is married to Cosham Warren and is raising three children with him. 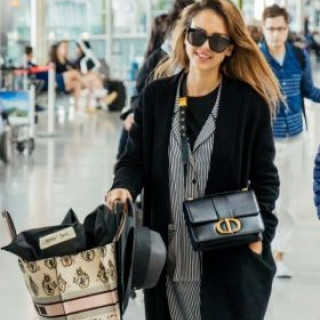 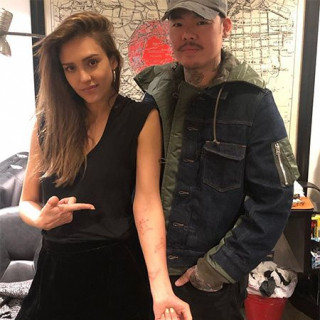 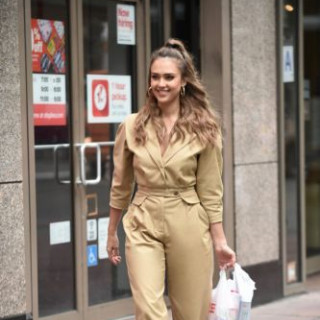 Jessica Alba The image of the day: Jessica Alba in a stylish overall on the streets of New York 26 Jul 2018 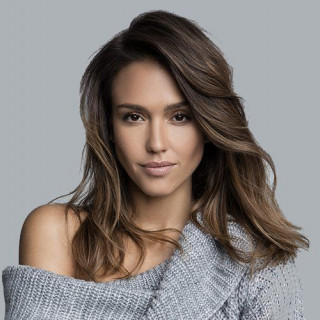 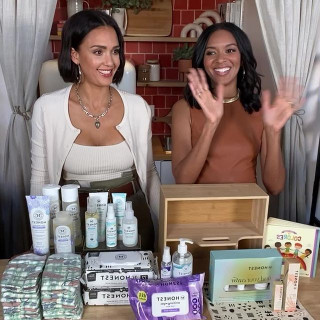 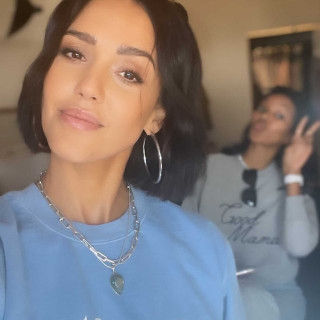 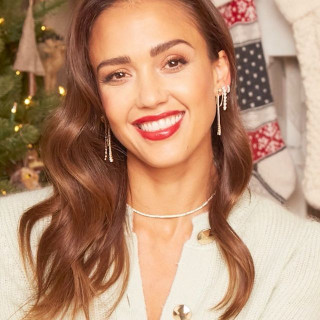 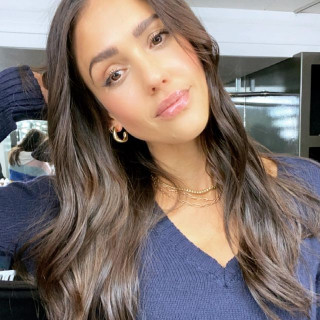