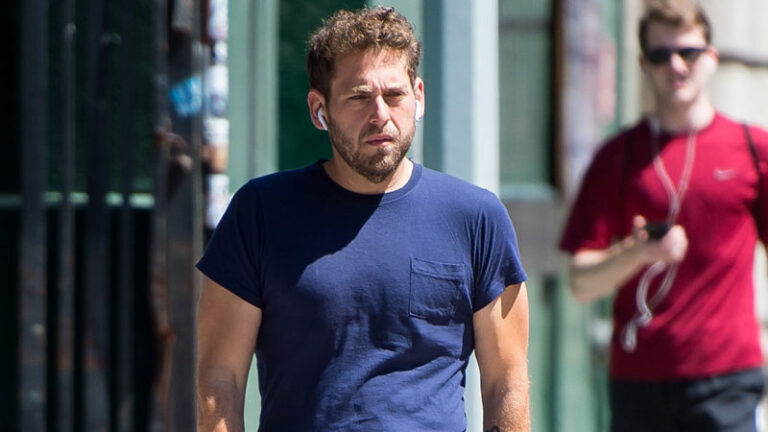 Actor Jonah Hill will star in a new mini-series based on the true story of attorney Sidney Korshak and ISA head Lew Wasserman.

For Hill, the project will be the first television show since Netflix's "Maniac," which he was a part of in 2018.

Jonah Hill will play the role of Cindy Korshak, but the actor playing Wasserman is still being scouted by the creators.

Note that the series will be based on the book by Dennis McDougal, which tells the story of how Korshak and Wasserman forged relationships between the world of Hollywood, the Mafia, and the government in the middle of the last century.