Jude Law became a father for the sixth time 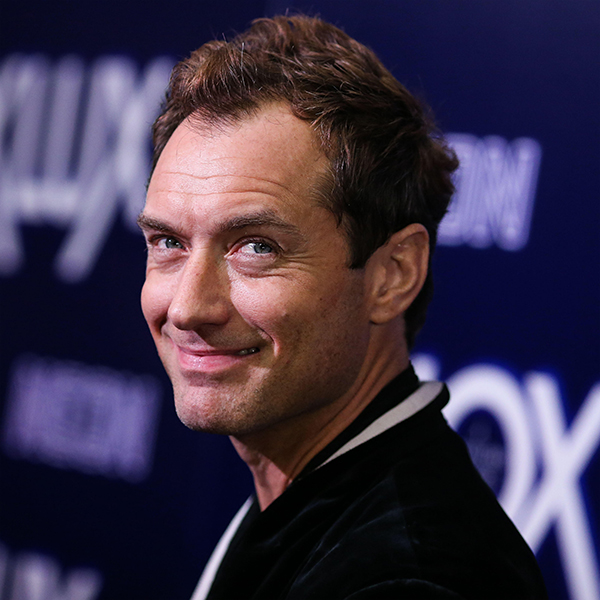 The actor announced the joyous event on The Tonight Show with Jimmy Fallon.

He talked about the time he spent quarantined from his wife of 33 years, Philippa Cohen, and in between reported a significant change in family life.

Jude Law and Philippa Cohen got married in 2019. From 1997 to 2003, the actor was married to British actress Sadie Frost, whose marriage produced three children - sons Rafferty and Rudy and daughter Iris.

In addition, the actor has two children out of wedlock - daughter Sophia by American model Samantha Burke and daughter Ada by British performer Catherine Harding. 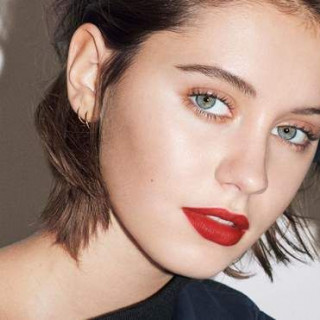 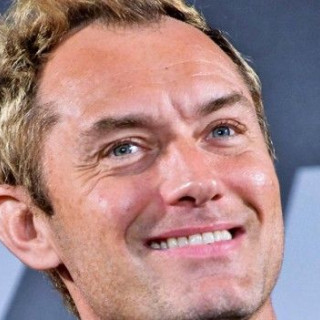