Justin Bieber opened up about his problems with illegal substances 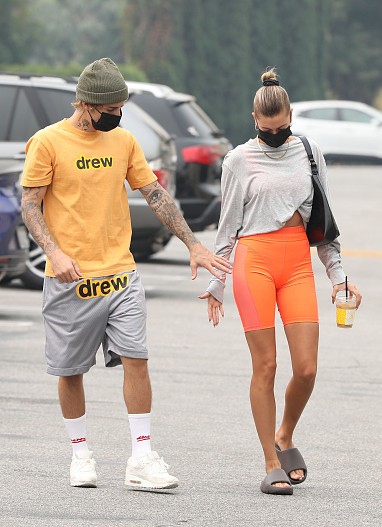 Justin Bieber, 27, gave a candid interview to GQ and talked about the drug addiction that has haunted him for several years.

During his lifetime, the performer was feared by his loved ones and by his security guards, who regularly went into Bieber's room during his tour to check if he had a pulse.

Despite his stunning success and audience love, Justin felt ill, so he drowned out the pain with illegal substances.

"I was successful, but I was still miserable and feeling pain. And I still had unresolved problems. I thought success would help me. But no. Drugs became my guide with which I began to push through," Bieber admitted. 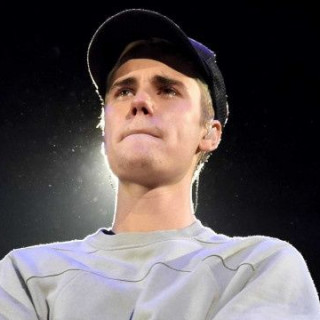 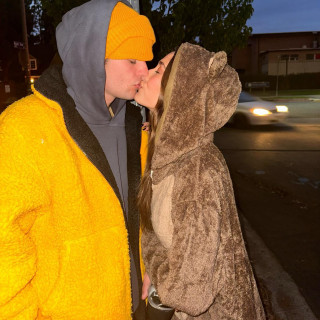