Kanye West is having a garage sale 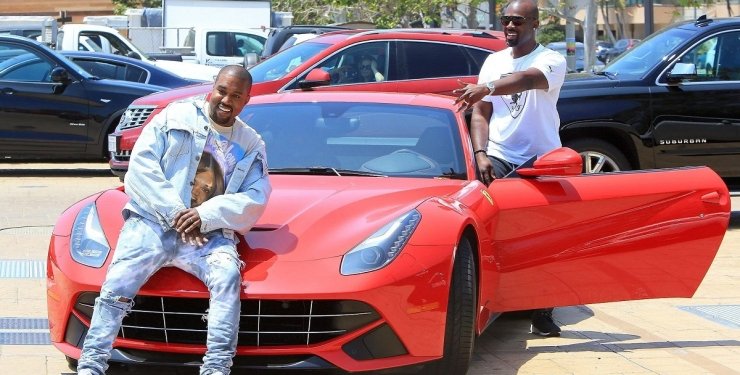 The rapper decided to sell six of his cars at once. All of them are relatively new and richly equipped.

In the U.S. state of Wyoming, Musser Bros put six cars of Kanye West at the auction. The famous rapper decided to sell off some of his vehicles, about this reports Motor1.

Most of the cars are not very old with low mileage. They were all stored at Kanye West's ranch in Wyoming, but now the rapper will spend more time in Los Angeles and bought a new house there, and therefore he doesn't need the cars.

It is noteworthy that all exhibited at the auction cars - Ford pickups and SUVs in a reasonably rich configuration. The oldest car is five years old. 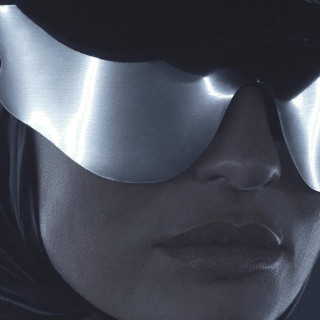 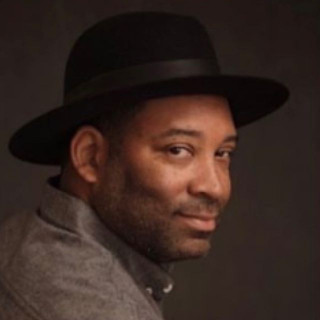