Kate Moss opened up about the downside of modeling 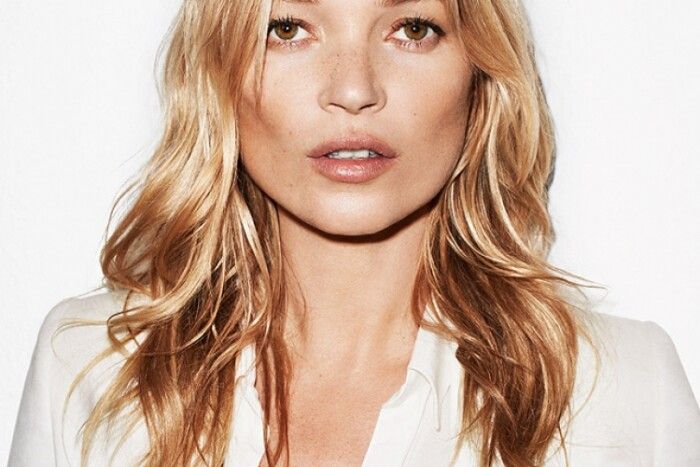 Kate Moss, 47, admitted that aspiring models are often embarrassed. The British supermodel also stood up for women who are accused of anorexia.

The catwalk and glossy star have worked in the fashion world for more than 33 years. During this time, Kate has come to know the dark side of the business. According to the model, she had to deal with sexual harassment. And many were not even embarrassed by her young age - Moss started her career at 14.

According to the supermodel, unpleasant things often happened on the set. The star often found herself in situations where she felt "terribly uncomfortable" and sometimes did not want to go to the photoshoot because of the photographers' relaxed behavior. They gave her ultimatums and often asked her to some part of her body. Kate believes that now the situation is almost the same.

Moss reminded that the modeling career does not last long. Many girls, like her, start acting in their teens.

"That's what happened to me. But even then, some photographers insisted that I get at least a little bit of nudity. It was common then and still is today. For teenagers, it can seem shocking," said the model.

The fashion icon of the 90s admitted she did not like being called the epitome of 'heroin chic.' Moss was one of the most sought-after types of the time due to her fragile figure and pale, thin skin. "Doubtful praise, I was never proud of it," Kate noted.

The model recalled that she was indeed skinny when she was young, but there was nothing she could do about it - no matter how much she ate, she couldn't get any better. The star is outraged by people who accuse young girls of anorexia.

"No amount of food helped me get better. By the end of the day, I was always thin and small. Many models with a similar type of physique are often criticized-and's unfair. If only because some can eat anything without harming their figure up to a certain age. As I realized after the birth of my daughter Lila, everything changes," - quoted by The Sun. 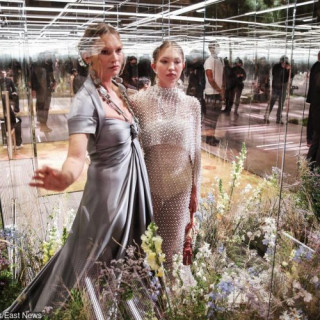 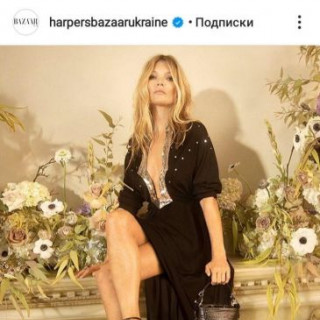 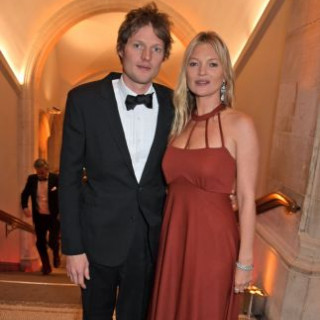 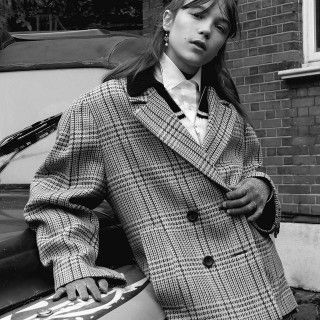 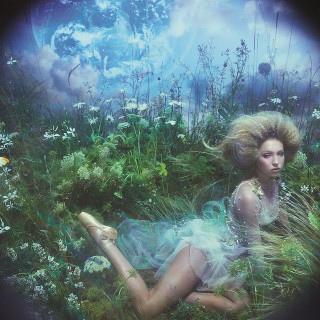 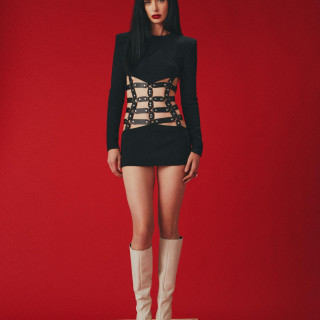 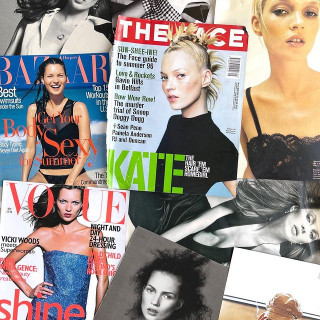