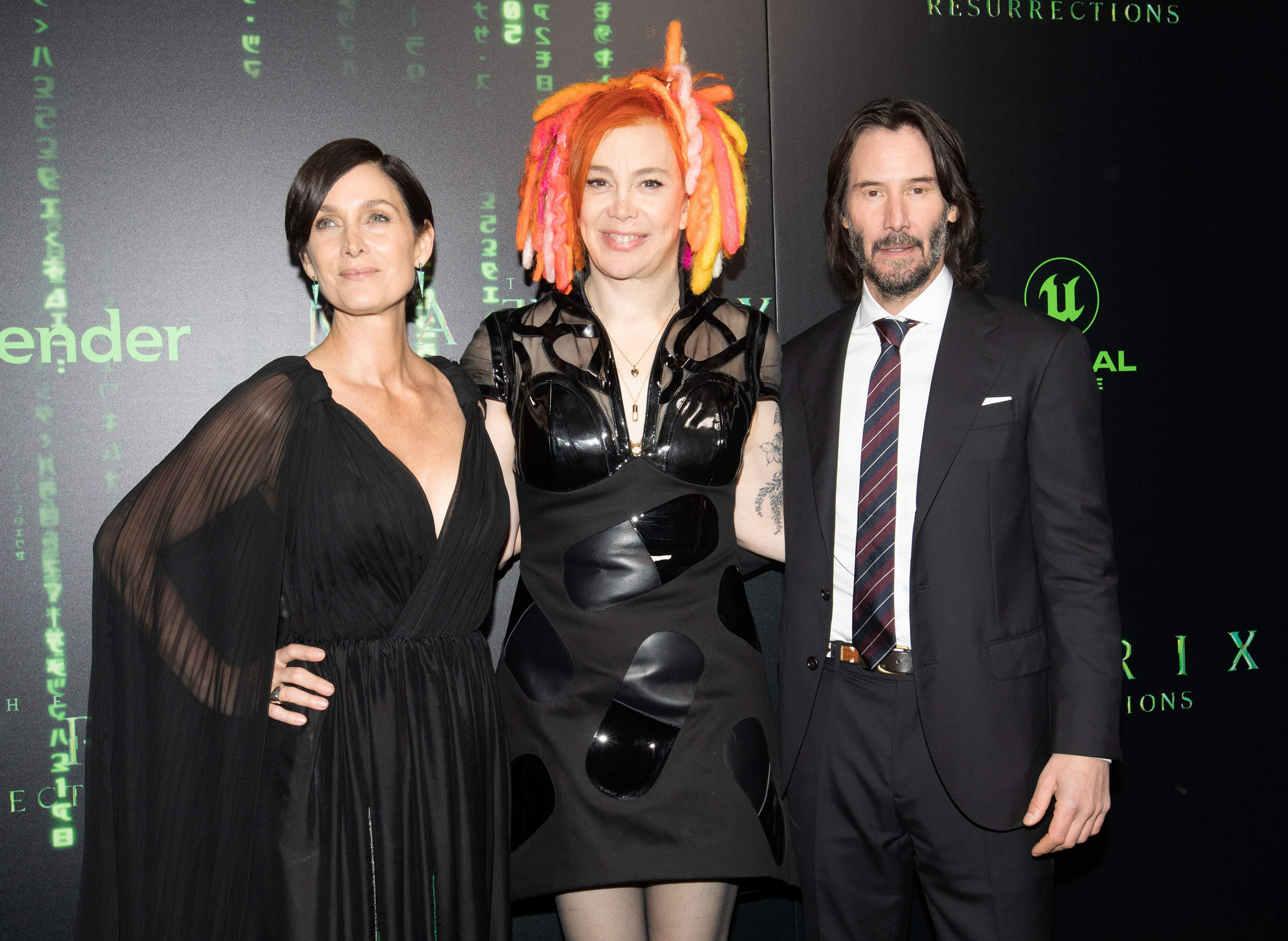 The long-awaited premiere of The Matrix: Resurrections is starting to appear in theaters worldwide.

A few days before the release, the "green" track was held in San Francisco, where the main characters of the cult film appeared.

"The Matrix-4" premiere took place last weekend in the United States. Then all the attention of the public and photographers was focused on the main stars of the track - "Neo" and "Trinity," that is, Keanu Reeves and Carrie-Anne Moss.