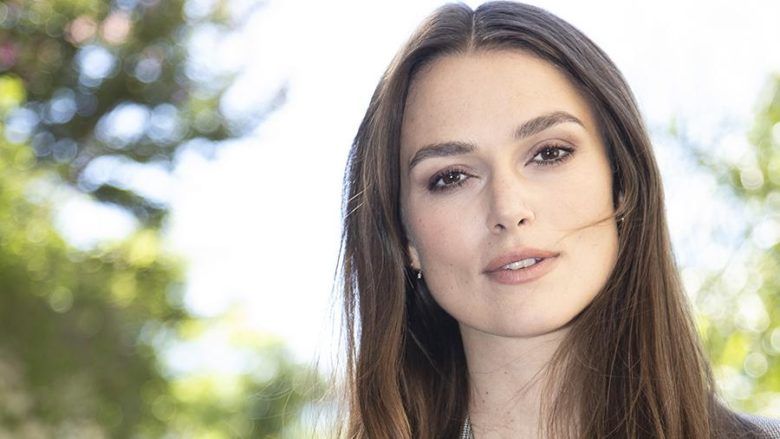 British actress Keira Knightley has said she would no longer star in sex scenes with male directors.

A clause to that effect has also been added to the actress' contract.

According to Knightley, one of the reasons for her decision is a reluctance to contribute to the "male gaze."

"Part of it is vanity and also the male gaze. I don't feel comfortable trying to reflect the male gaze," she said.

Kira also noted that she doesn't mind sex in movies, but it's not for her now.

"I'm not ready to participate in those awful sex scenes where everyone is oiled up and grunting. I think enough of myself and my body has already produced two children, and I would rather not stand in front of a group of men naked," she explained. 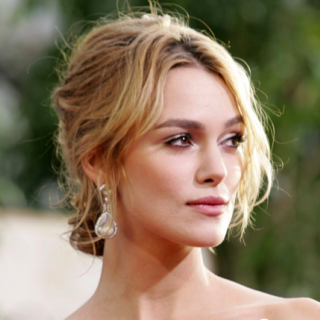 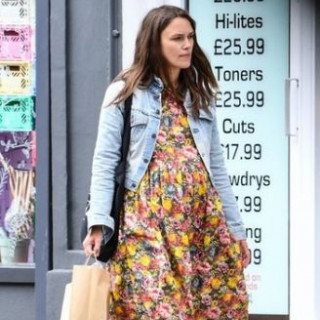 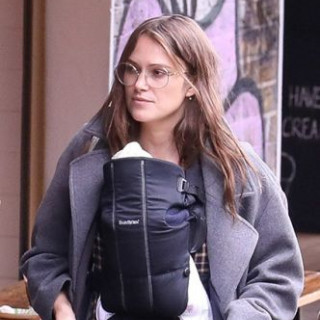 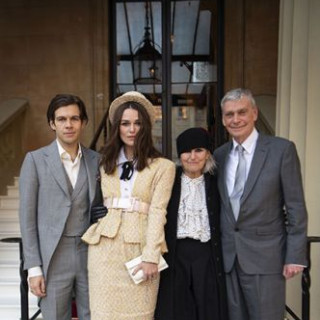 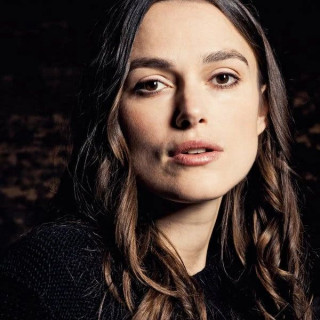 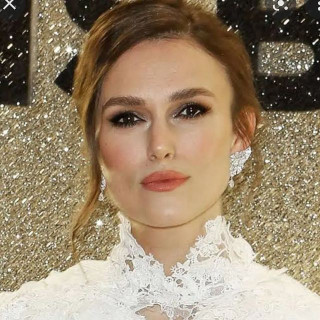 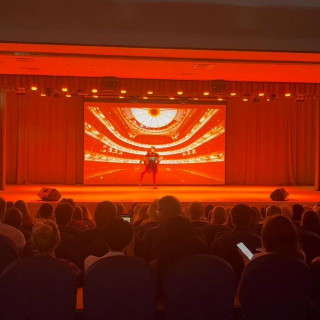 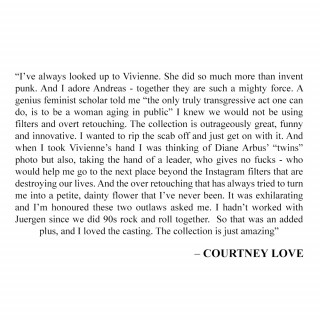