Kevin Spacey returns to the movies 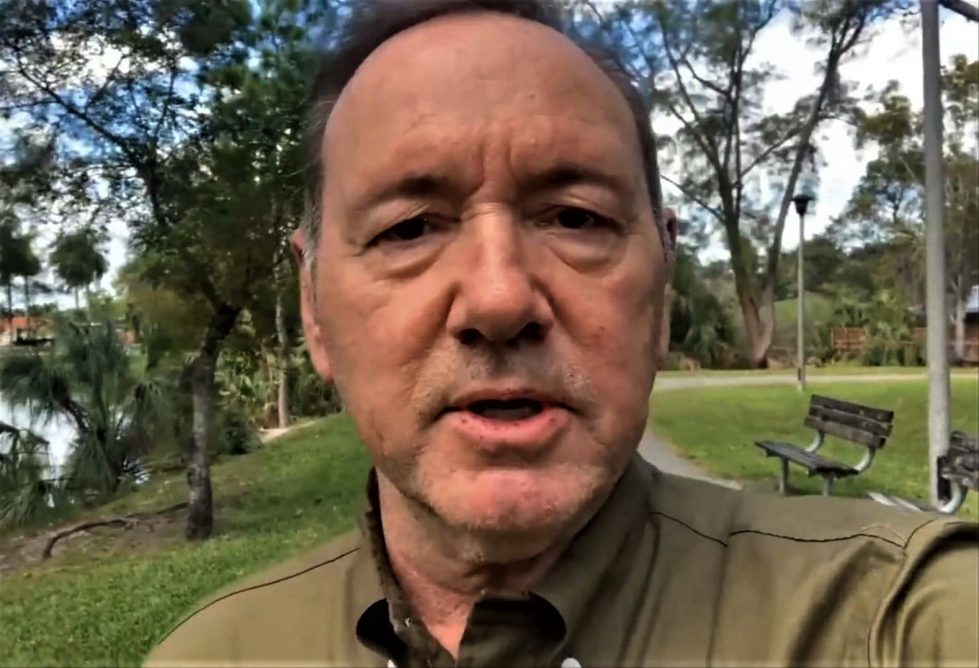 Actor Kevin Spacey will return to the movies after allegations of sexual harassment.

Famous Hollywood actor Kevin Spacey, accused of sexual harassment, is returning to the cinema after a high-profile scandal.

Thus, he will star in the film "The Man Who Painted God" by Italian director Franco Nero. Spacey himself has not yet commented on the appointment to the role. The story will tell about the detective, who will play Kevin himself, investigating an innocent man accused of pedophilia.

The director called Spacey a great actor. According to him, he is pleased that Spacey agreed to play in his picture.