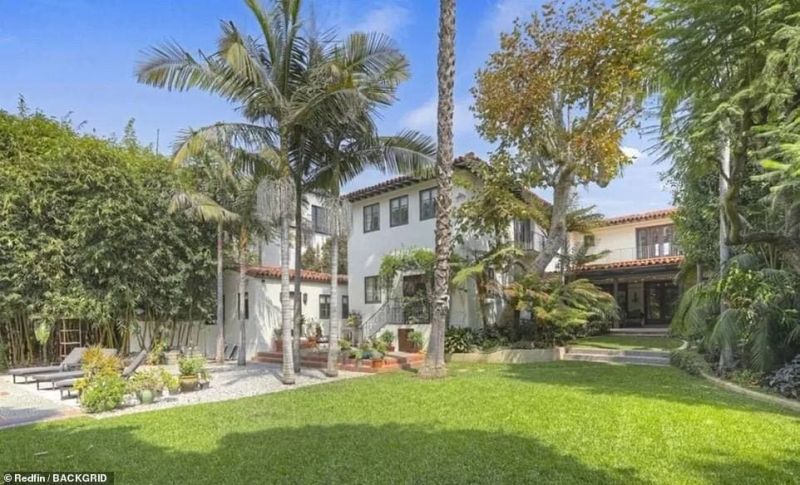 Actress Kristen Stewart has purchased a two-story mansion in the upscale Los Angeles neighborhood of Los Feliz. Its value is $6 million.

The house is made in the Mediterranean style and was built in 1927. It was formerly owned by actor Anthony Edwards, according to the Daily Mail.

The house has four bedrooms and five bathrooms totaling more than 455 square meters. The house has a "fortress facade," and its front doors lead to a foyer with beams and Spanish tiles. 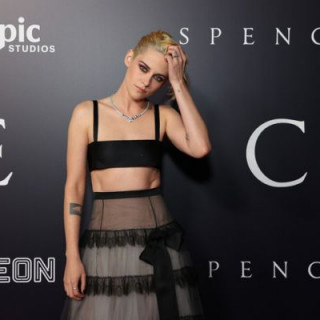 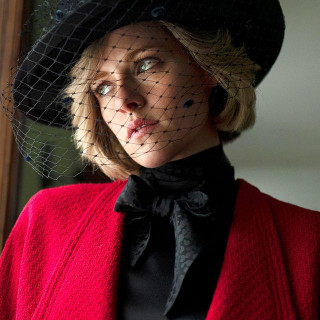 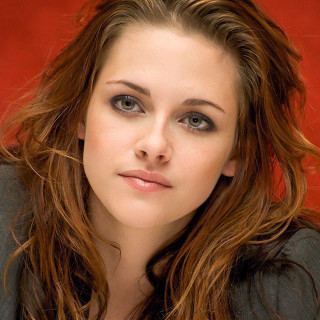