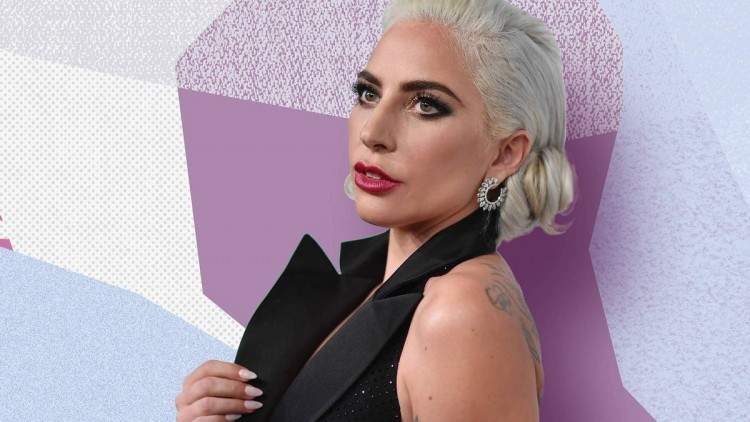 The woman revealed for the first time that she had an abortion at the age of 19 after being raped. Details of such a terrible incident the celebrity shared in the Oprah Winfrey and Prince Harry documentary "Me You Don't See."

According to Lady Gaga, it is tough for her to remember this story. After her experience, the woman had mental illness for a long time. Lady Gaga admitted that she was a victim of sexual abuse at the age of 19.

A music producer raped her. The singer said that her husband forced her to undress. However, when the performer disagreed, he started abusing her. After the rape, Lady Gaga's music producer locked her in the studio for several months.

The man abused the singer and raised his hand against her. Lady Gaga couldn't believe it was all happening to her. After a while, the singer found out that she was pregnant.

However, she did not want to give birth to the child of the rapist. Lady Gaga terminated her pregnancy and was treated for a long time for mental illness.

Lady Gaga Lady Gaga got her dogs back, kidnapped after shooting 27 Feb 2021 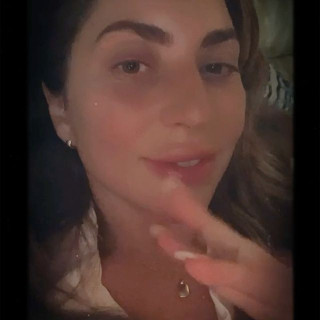 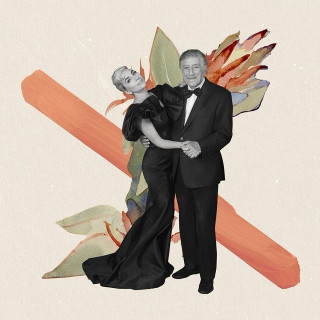 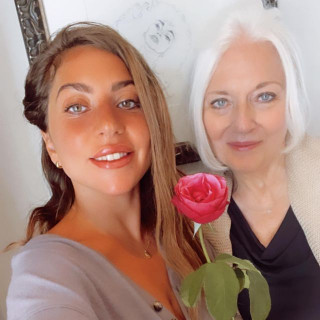 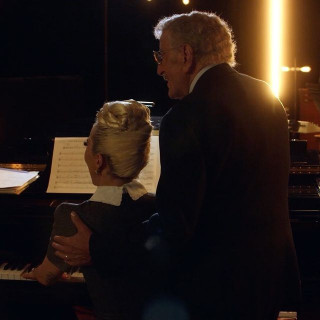