Lady Gaga had her dogs stolen and her dog walker shot 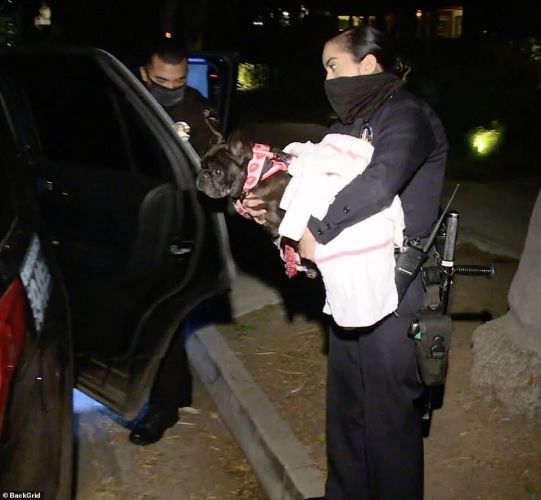 The attack happened near the house when the man was walking the star's animals while in Italy. The Daily Mail reports about it.

As it became known, the police arrived on the scene and found the man alive. The victim was taken to hospital in a severe condition.

It is noted that the attackers also stole two French bulldogs. The third dog managed to escape but was later found by the police.

According to law enforcement, the walker was attacked by two dark-skinned men who fled the scene in a white BMW or Nissan.

Lady Gaga herself has said that she is offering a reward of $500,000 for the return of her beloved dogs.