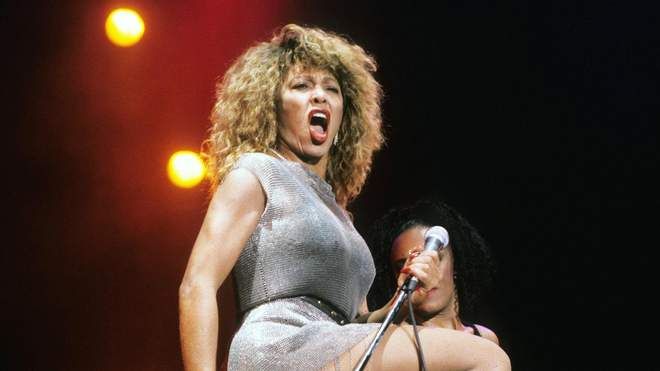 The pop music legend Tina Turner has already managed to say goodbye to the fans. The 81-year-old star starred in an autobiographical film, explaining why she decided to leave the stage.

It became known that the Sky TV channel has released a new documentary about the famous American singer and actress Tina Turner. In this film, Tina told her fans that she will end her musical career and wants to spend the rest of her life away from the cameras.

The singer explained that she wanted to take a break from social life because of health problems. The woman said she still has post-traumatic stress disorder because of the domestic violence she experienced in her first marriage to musician Ike Turner. This decision by the artist was also influenced by the fact that she suffered a stroke in 2013. And three years later, the celebrity was diagnosed with colon cancer. 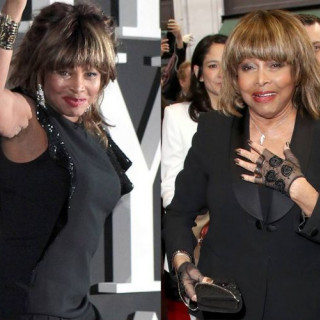