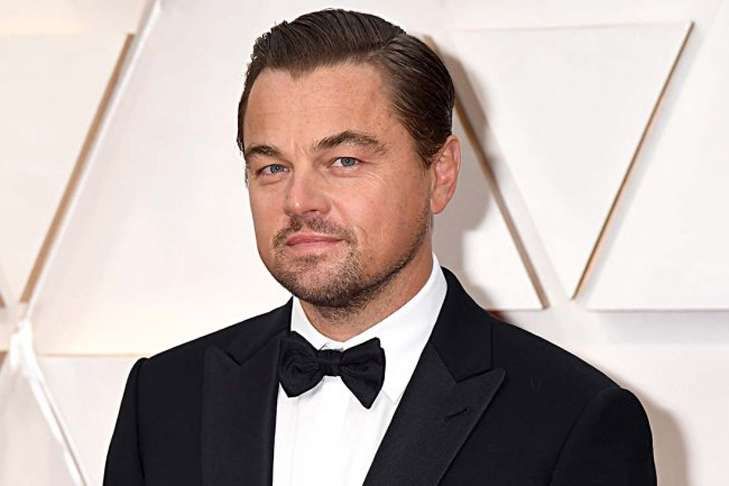 Instead of him in the movie "Flower Moon Killers," Jessie Plemons will play.

DiCaprio will play a supporting role - he will play the nephew of the rancher, who, in turn, will be embodied on the screen by Robert De Niro.

Jesse Plemons gets the role of the FBI officer, who investigates a series of mysterious murders. 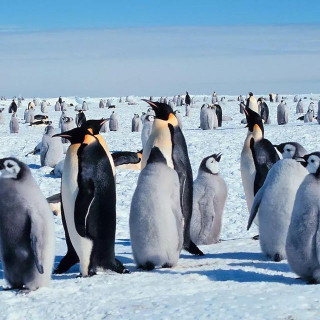 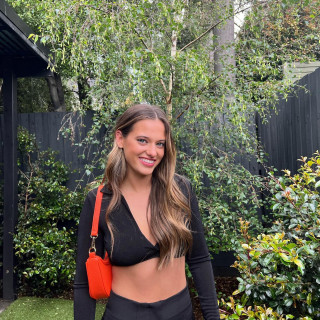 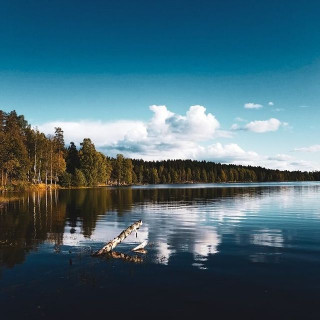 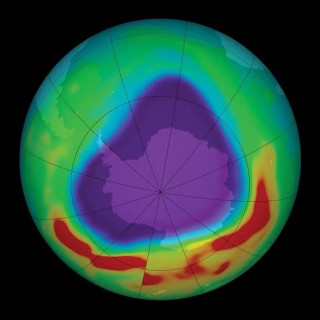