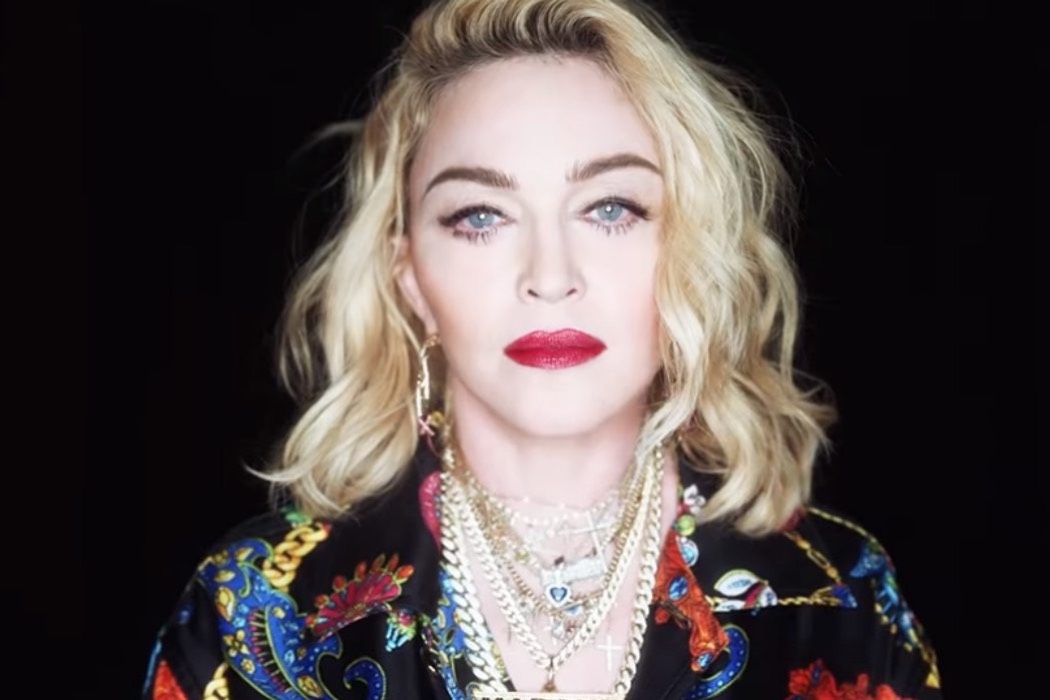 Singer Madonna criticized the policy of the social network Instagram, which censors photos with nude female breasts, removing them from the platform without any warning.

She expressed her opinion in a post with edited versions of the candid photos. The social network administration previously deleted the original images because of the "small exposed part of the nipple," which angered the star.

"It still amazes me that we live in a culture that allows every inch of a woman's body to be shown except for the nipple. It's as if it's the only part of the female anatomy that can be sexualized. The nipple that feeds the baby!" stated Madonna. 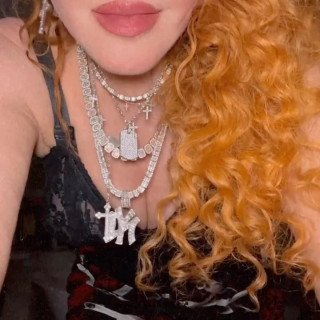 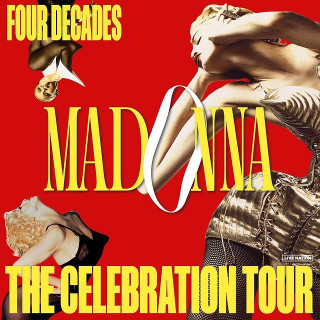 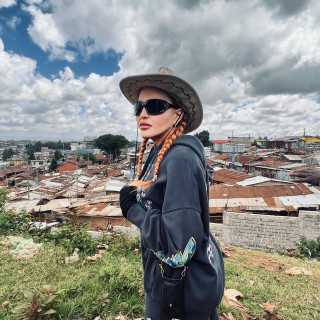 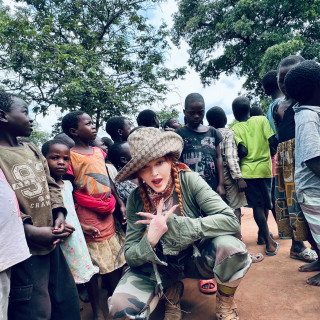