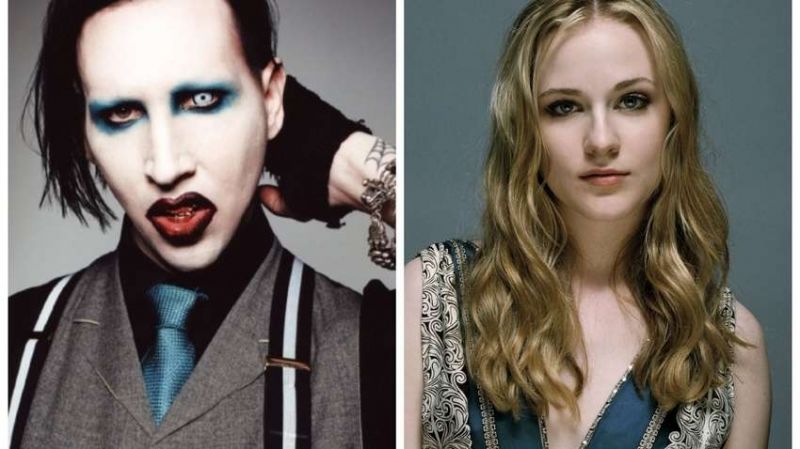 The star posted a post with the accusations and her confession on her personal Instagram page. Wood accused Manson's ex-husband of abuse.

According to Wood, Brian Warner abused her in all sorts of ways for years. Meanwhile, the singer began to take a romantic interest in the girl when she was a teenager.

"He brainwashed me and manipulated me into submission. I'm tired of living in fear of retaliation, lies, and blackmail. I want to expose this dangerous man," the "Wild West World" star noted in her publication.

Evan Rachel Wood also stressed that her confession is a challenge to the music industry, which has presented Marilyn Manson with celebrity status. The actress hopes: the truth revealed by her could save more than one woman's life. 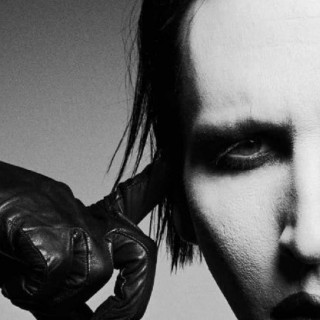 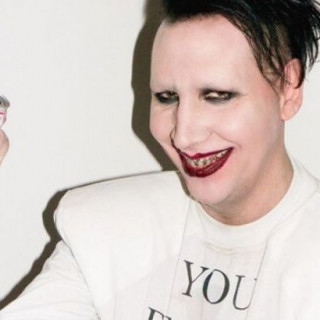 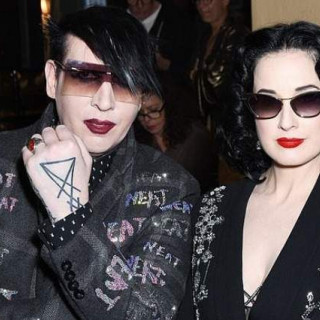 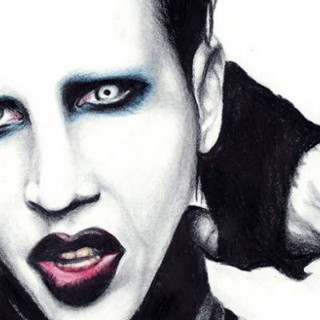