Marion Cotillard showed a Chanel look on the red carpet 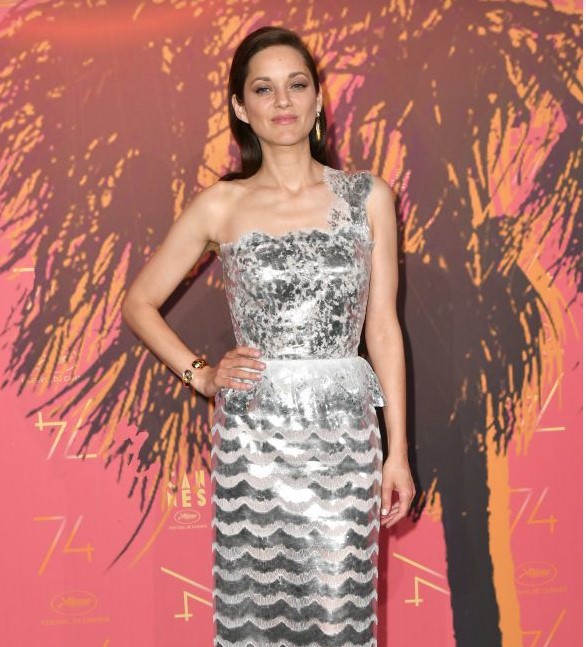 A host of celebrities showed up on the red carpet to attend the first premiere, the film "Annette."

One of the event's guests was actress Marion Cotillard, who played one of the leading roles in this film.

She wore a one-shouldered, silver Chanel Haute Couture fitted gown. In addition to the beautiful lace, the dress was also decorated with a basque at the waist. Marion's image was complemented by silver shoes and gold jewelry: a massive earring in one ear, a loose bracelet, and a ring.

On the same day, Marion, 45, appeared in public in a black and white Chanel summer suit, which combined bikinis and a long blouse. The star complemented the outfit with stylish black and white zippered booties and gold mesh heels from the same French fashion house.

Annette is about a stand-up comedian named Henry, whose wife, the world-famous opera singer Ann, dies. He is left alone with his only two-year-old daughter, Annette, who has an unusual gift. 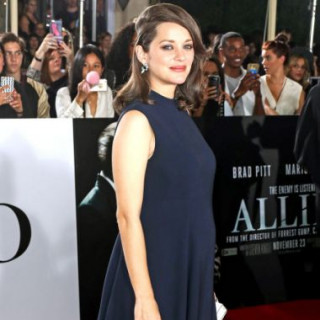 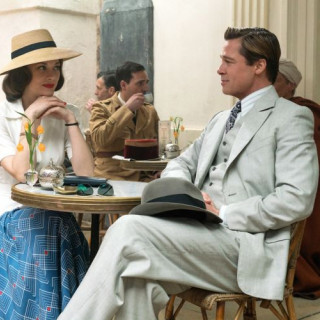