Matthew McConaughey, 35 years ago, refused to use antiperspirants 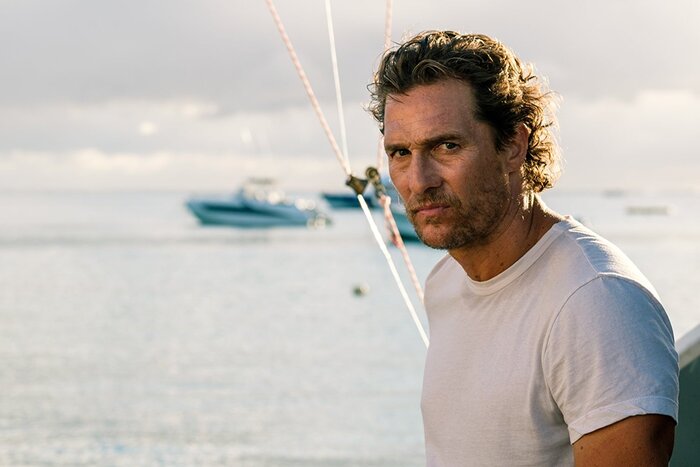 Hollywood actor Matthew McConaughey, 51, publicly stated 35 years ago that he would not use antiperspirants because he "chooses to smell natural."

His colleague, Yvette Nicole Brown, spoke about how the actor smells.

The actress worked with McConaughey onset in 2008 during the filming of Tropical Storm. She said she tried to get as close to the actor as possible to smell his "natural scent."

"I remember McConaughey saying he didn't use antiperspirants and that he had no scent. My first thought was, 'I'll get close to him and smell him.' And indeed, he does not have an odor (sweat). He smells like granola and the good life... He has a sweet smell that belongs only to him," the actress shared her memories. 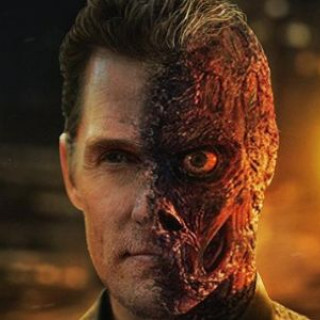 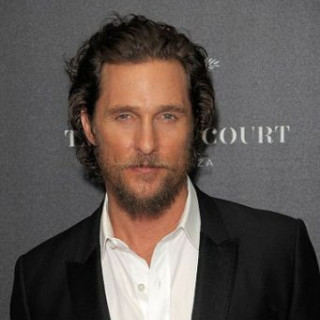