Mila Kunis talked her husband into selling his ticket to space 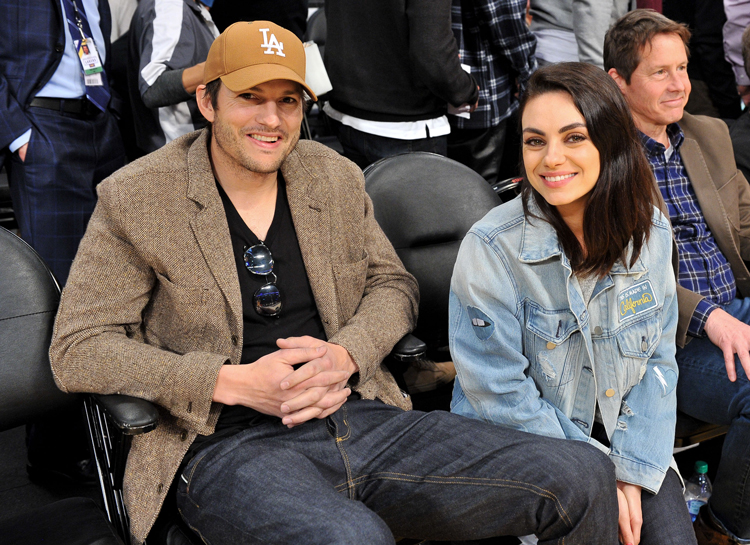 Ashton Kutcher revealed last week that when he had a flight ticket to space, his wife Mila Kunis asked him to sell the ticket.

Years later, she said, the couple has a child, and Kutcher declares to Kunis, "I'm going to space."

She added that Kutcher then gave up his ticket and sold it. 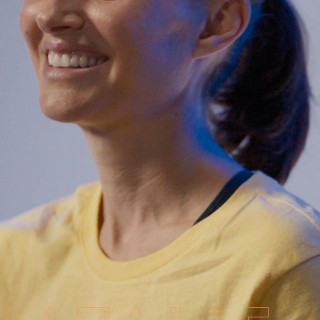 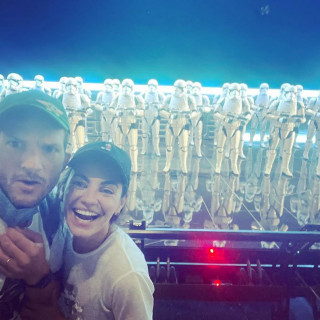 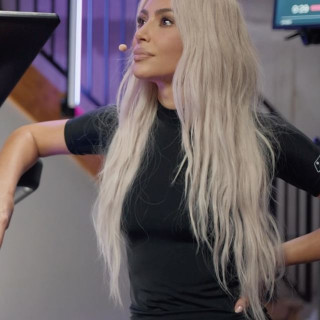 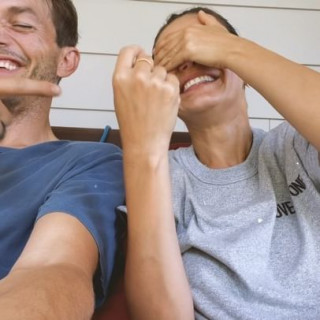