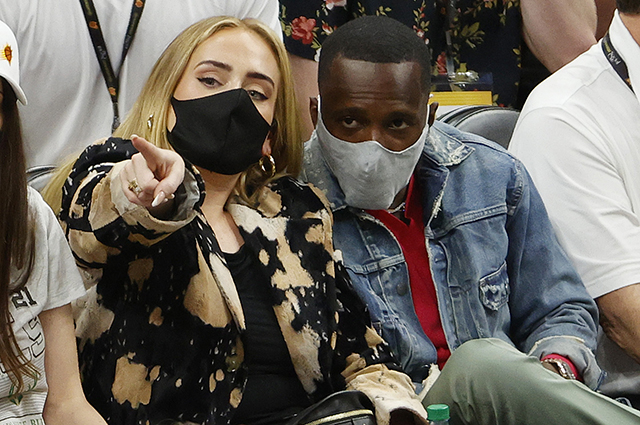 Earlier, paparazzi caught the star at an NBA semifinal with sports agent Rich Paul, and the other day the couple had dinner at a New York restaurant.

Suppose photos from a sports game are nothing to gossip about. Paparazzi photos from the dinner make the couple suspected of a romantic relationship.

Adele's representatives have no official comment. Rich Paul in 2020 was one of the ten most potent sports agents according to Forbes; his fortune is estimated at 46 million dollars. 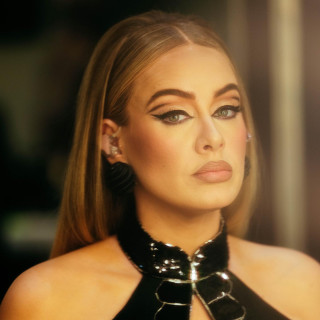 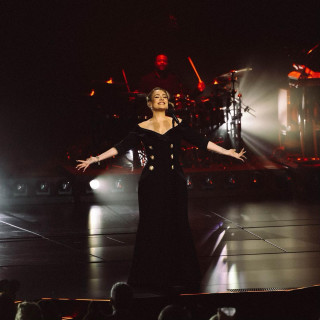 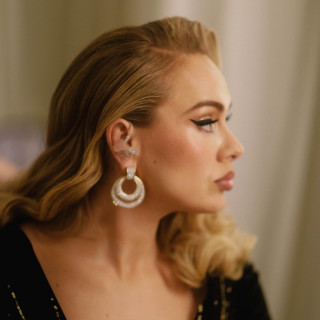 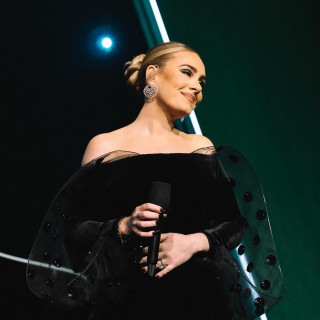