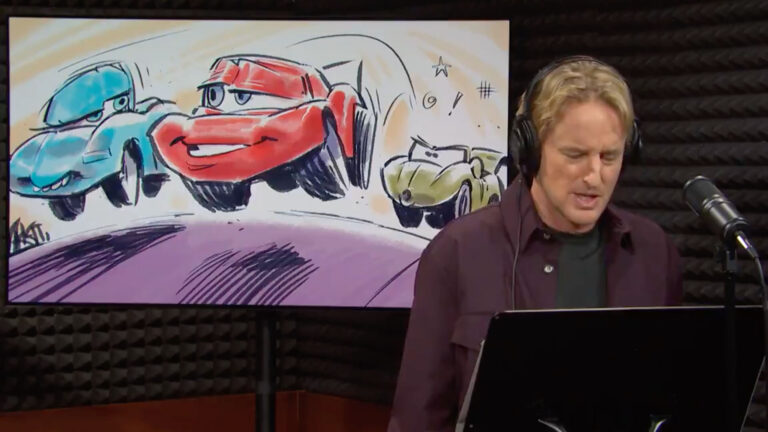 The actor returned to his cartoon character for a sketch. In it, Wilson appeared as a voice actor, but during the recording, he learned that the cartoon's script is quite ambiguous and contains offensive lines.

The return of the "real" "Cars" is still planned - the characters will return in the series, which is scheduled to premiere in 2022. 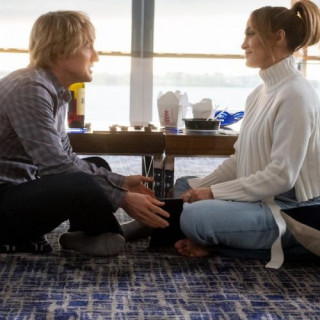