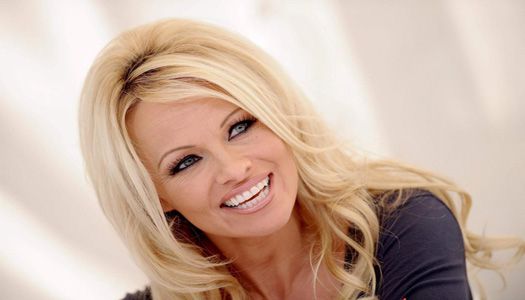 About this reports Fox News. According to her, such a decision could be a "bold move on the part of President Trump." She also called the issues of Assange's pardon important "to many people in the world who care about free speech."

"This pardon would be a shining light on what freedom should be; it would inspire an entire generation of activists to continue to do important work and not remain silent," Anderson stressed.

The U.S. Justice Department has filed 18 criminal charges against Assange. The Australian faces up to 175 years in prison. Now Assange is in a British jail. By these seven years, he was hiding in the Ecuadorian embassy in London. 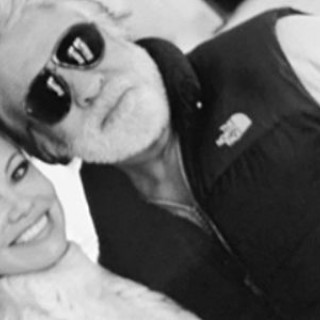 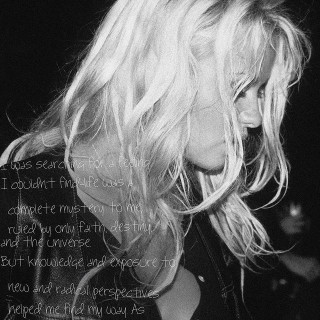 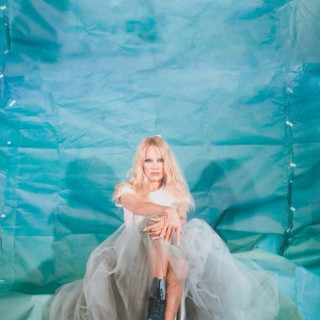 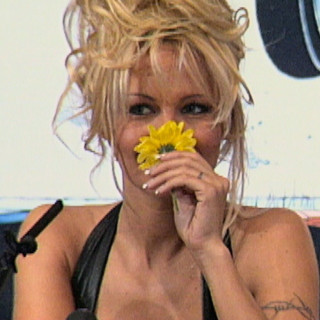 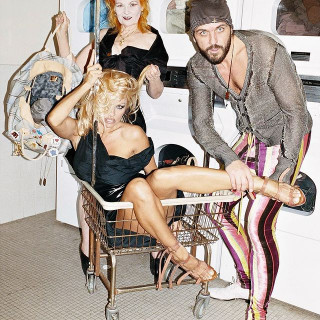