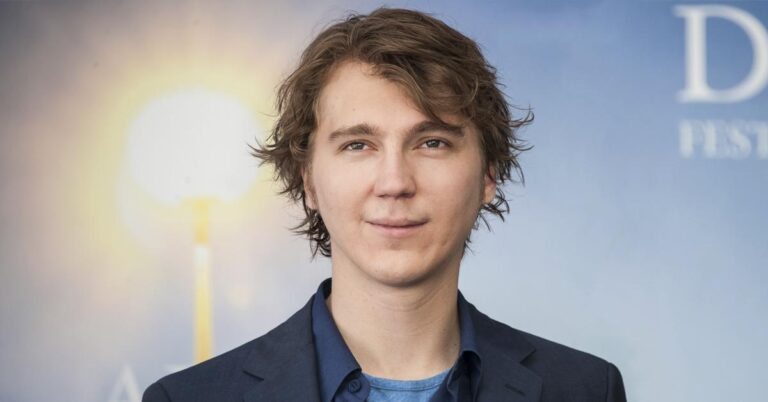 The star of "The Swiss Knife Man" Paul Dano, will play Steven Spielberg's father in the director's new semi-autobiographical film.

The picture will tell about Spielberg's childhood and youth, which took place in the fifties and sixties in Arizona. The drama will speak about the first attempts of the director to shoot his first short films. Note that Spielberg's mother's role went to Michelle Williams, and Seth Rogen will perform his uncle's part.

Steven Spielberg and Tony Cusher are working on the script. 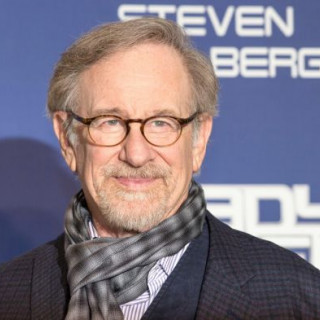 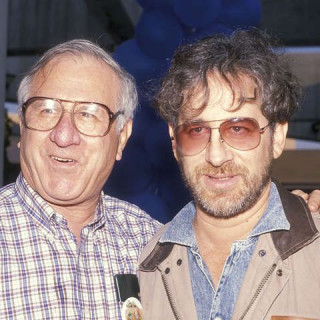